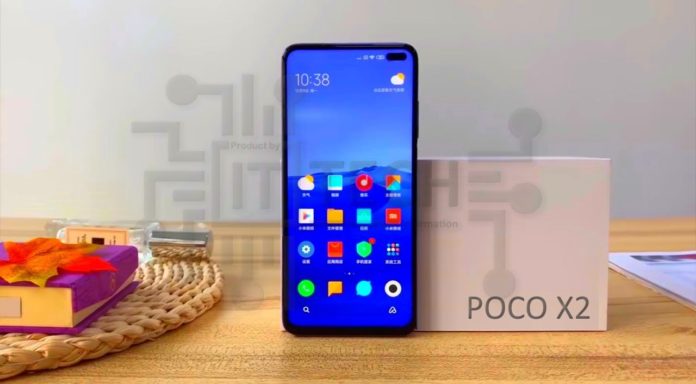 Announcing that it plans to release a new POCO smartphone in India this year, Xiaomi has released an 18-second video that resembles spying movies for the upcoming device from the brand’s official Twitter account.

The video shared from the official Twitter account of POCO, based in India, confirms that the smartphone in question will be called POCO X2 with the secret messages it contains.

As you can see right below, a tweet shared from the account Xiaomishka highlights the presence of the characters ‘X’ and ‘2’ in the list in the video.

Most likely the device will really be called POCO X2; but we have to wait for the official release to see if this prediction is correct.

We expect Xiaomi to release the POCO F1’s sequel this year. The expected device was recently listed as POCO X2 in Geekbench. The smartphone, which scores 547 points in single-core tests and 1,767 points in multi-core tests, will be supported by an eight-core Qualcomm chipset at 1.8GHz. The device, which is expected to offer 8GB of RAM, will come out of the box with Android 10.

Last year we learned that the code name “Phoenix” was given to the Redmi K30. Taking this into account, the code name in question was said to indicate the Indian variant of the Redmi K30. Xiaomi will probably introduce the Redmi K30 under the name POCO X2 in India. This means that, unlike its predecessor, released in 2018, the phone will not be supported by Qualcomm’s top-end chipset. We expect to reach more concrete information about Xiaomi’s new smartphone in the coming weeks.

The cheapest and most annoying enemies of Elden Ring

Google Search is the protagonist of Alphabet’s results