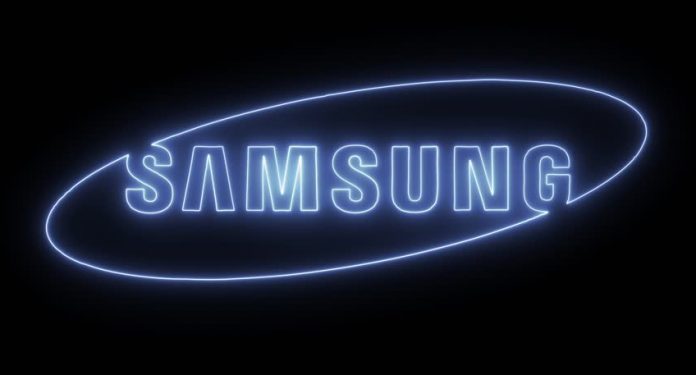 Samsung introduced the expected Galaxy A52 and A72 the other day. It seems that the South Korean company has many more products to reveal this year. Famous sensor Evan Blass shared a roadmap showing the launch of Samsung’s new smartphones, tablets and laptops.

According to this roadmap, Samsung’s next Unpacked event will be held on April 14th. At the event, the company is expected to focus on PCs and especially the Galaxy Book series laptops. Blass stated that new Chromebooks could also be introduced at the event.

In June, it seems that the new Galaxy Tab S7 Lite tablet will be introduced. However, no exact date is given for this. A Geekbench recording released last month showed that the affordable Tab S7 Lite will arrive with the Snapdragon 750G.

A month later, a new member is expected to join the Galaxy A series. The only rumor about this phone, which is said to be called A22 5G, is that it will be sold in South Korea for 200 thousand won.

The most striking and controversial element of the roadmap for new Samsung products is about the Galaxy S21 FE. It is stated on the road map that the smartphone will be introduced on August 19. However, in another leak, it was claimed that the phone would be introduced in the last quarter. It is necessary to wait to see which of these claims is true.

Microsoft releases with enhancements for Windows10 1909