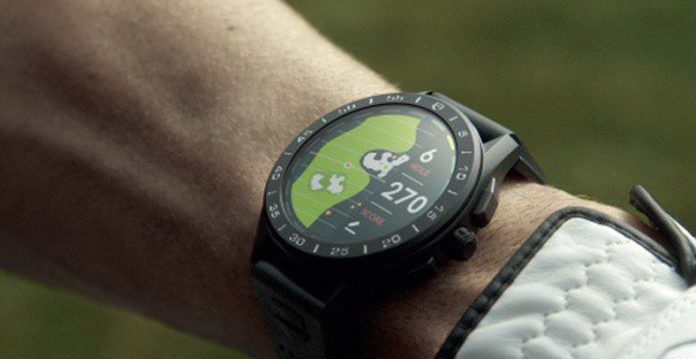 A group of researchers produced a battery that is 10 times thinner than human hair in low power wearable technologies that will store power from the sun. This battery can put an end to the charge of these tools, which are always on us.

One of the biggest troubles of wearable devices such as smart watches today seems to be a fast-draining battery. Removing and recharging from our arm does not seem like a practical solution. Apart from that, they are more likely to be developed in the coming period as they use lower power consumption than smartphones.

A group of researchers are working on the solar system to be used in wearable devices such as smart wristbands and watches in the coming years. Solar cells developed 10 times thinner and extremely lightweight than human hair will be able to produce the energy to support many features in wearable devices.

These solar powered batteries, which are expected to have a 9.9 W power output per gram, can greatly eliminate the hassle of charging wearables. These panels, which are expected to be used in relatively smaller wearable devices such as smart wristbands, because they are extremely thin and light, may also have a longer usage time than normal batteries.

Has a long service life
According to the tests carried out, these solar powered batteries, which will experience only 4.8 percent power loss after 4700 hours of use, are expected to operate for 20,000 hours without any problem. These solar powered batteries, which are expected to have a shelf life of approximately 11.5 years, may be indispensable technologies of wearable devices in the near future.

Manufactured for wearable devices, these solar panels absorb less light than regular solar panels, but even this low light can provide enough energy for low power devices such as smart wristbands.

Of course, we should not expect great expectations for these solar powered batteries. Although the research team is planning to commercialize this technology, we have seen many similar technologies before. We haven’t found many technological products that work without a battery yet, but still wearable devices that will meet their power needs from natural energy sources such as the sun don’t seem far away.

New PlayStation Remake To Be Announced In December