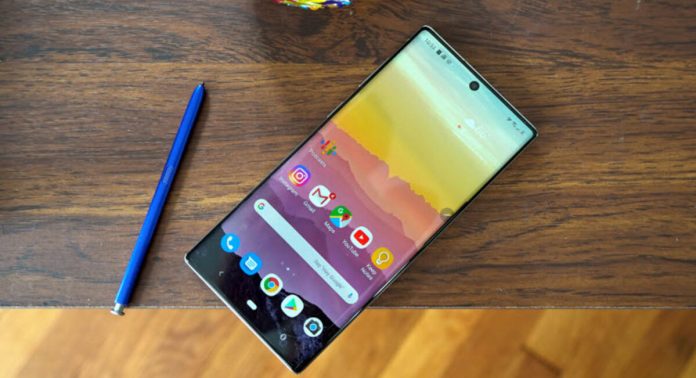 It has been officially announced that the S Pen, known for Samsung’s Note series, will also be supported by the recently introduced Galaxy S21 Ultra. After this development, a remarkable claim emerged. Samsung may increase the number of its devices with S Pen support.

After Galaxy S21 Ultra, there may be S Pen in different segments

The Samsung Galaxy Note series, which stands out with its pen support, was the only phone model of the brand with this feature. However, this has changed with the Galaxy S21 Ultra. The next step can be taken for a model that is not an upper segment.

The claim for Samsung S Pen support was that the brand will make this development for different segment devices. Samsung can add one of its new mid-top segment smartphones to its models with S Pen support.

At this point, the predictions are focused on the Galaxy A series. In the series, which includes the phones that Samsung defined as the middle upper segment, the pen support can be improved.

Samsung, which previously released a relatively affordable model of the Note series, offered its users a mid-segment phone that provided pen support. However, this phone was also a member of the Galaxy Note family.

Although the knowledge that the S Pen will be supported on phones in different segments is a development that will delight consumers, this pen support will not be as functional as the Note series. According to the information revealed; Phones that will have pen support, like the S21 Ultra, will not have a pen slot. At the same time, this indicates that most of the features in the Note series cannot be used.