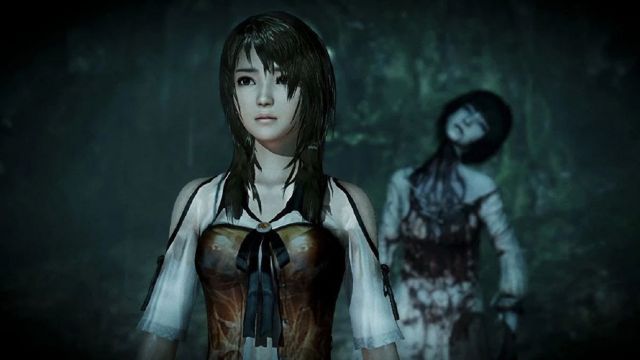 Although its followers ask for a new installment, the long-lived brand will return in the form of an update of the 2014 game that was released on Wii U. This improved edition will include new elements, such as a photo mode where you can use any character or ghost to Get “the perfect shot” from a variety of visual effects. During the video we can see that it will also feature the secret chapter of Ayane, the brand’s crossover with the popular character.

Both Yuri and Miu will each receive four cosmetic items, including an alternate outfit. The reserved digital copies will include a special costume for Yuri set in another of Koei Tecmo’s licenses: Atelier Ryza.

On its website we can see that at the same time a deluxe edition will be marketed, also in digital format. It will include the base game and additional content as part of the 20th anniversary of Fatal Frame. This DLC shares a digital art book and various costumes from previous installments.

MeriStation analyzed the original installment in its day, where it achieved a rating of 7.4 out of 10. In the conclusions we said that Project Zero: Maiden of Black Water seemed “a time capsule of a genre that tries to return”. “Those who have been asking for a Survival Horror for years‘ like the old ones ’have one here, with its good and bad things, but Survival in its own right,” we stressed. You can read the full text here.

Change mobile wallpaper every hour with the app