Home Entertainment Project Mask: Meet this game based on wrestling and made in Mexico 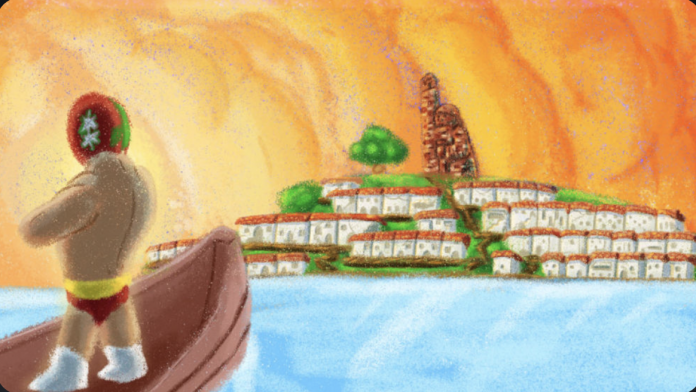 Project Mask is currently in development
This time we share the news about Project Mask, a new video game developed in Mexico by BC Media Lab. This study is developed in collaboration with Gamacon, Hyperkinetic Studios and Masked Republic.

This title is a beat ’em up like Capcom’s Final Fight classics or Sega’s Streets of Rage. It handles a side perspective in 2D and has cooperative games of up to four players. It also has role-playing elements.

The purpose of the game is to use Mexican wrestling to show the world the richness of Mexico, promoting its culture, history, tourist places, indigenous peoples, traditions and customs.

What about its plot? It says “The Legend of the Mask tells the story of an unknown warrior who is chosen by an ancient Aztec Mask to inherit his powers and become the strongest warrior the world has ever seen.”

Regarding the main character of Project Mask, he mentions “he guides a humble taxi driver, and fulfills the ancient prophecy of turning him into the Legend of the Mask.”

This title will have a selection of renowned Mexican wrestlers, which are represented by the Leyendas de la Lucha Libre division of Masked Republic. 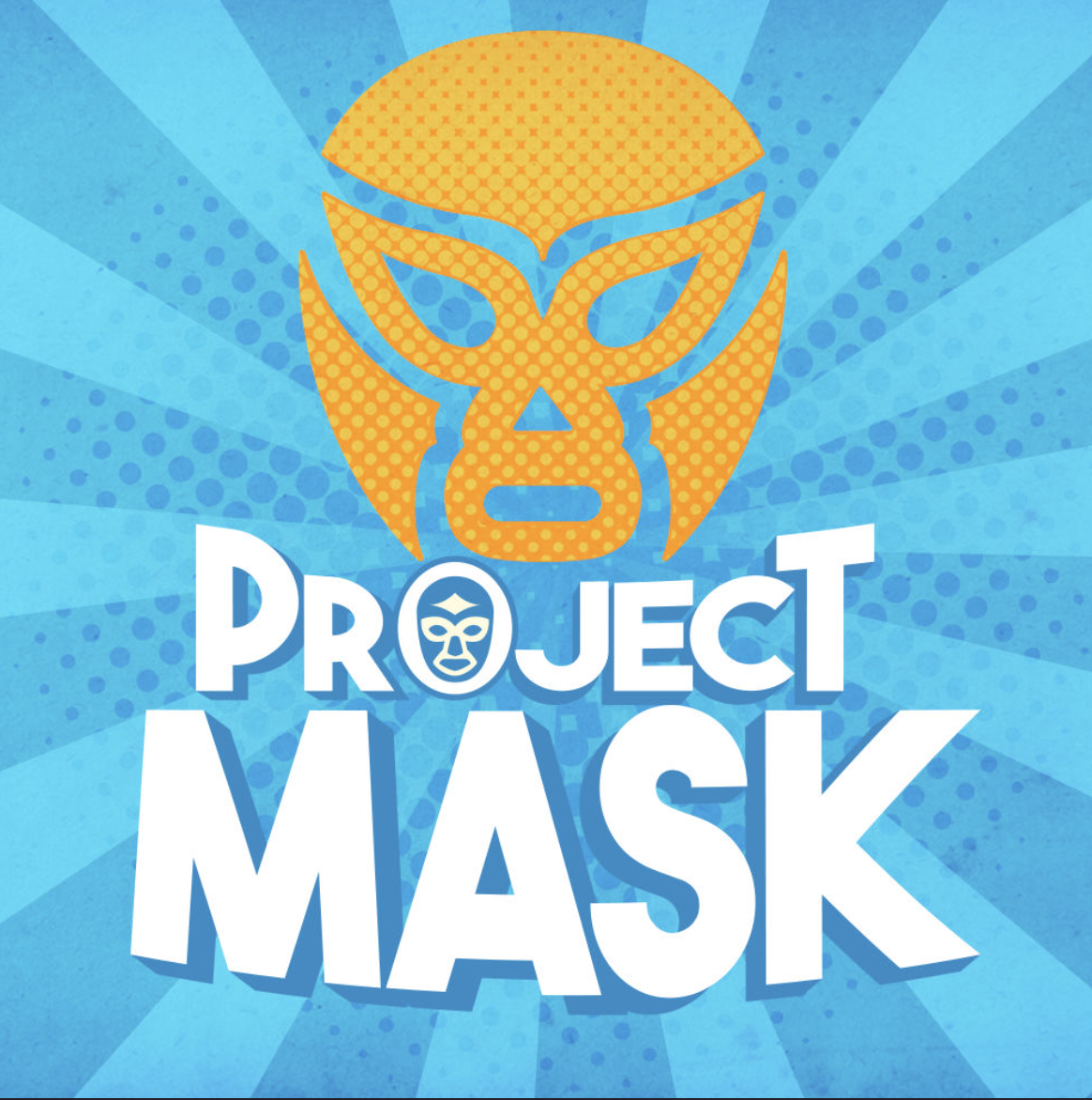 The game is endorsed by Masked Republic

The same can be said for Keyra, Christi Jaynes, Laredo Kid and Black Taurus, as well as having the rights to Perro Aguayo, Son of Perro Aguayo and Super Porky.

Throughout this new adventure, the characters will visit various landscapes and locations of ancient and contemporary Mexico.

Among them are places like Lake Pátzcuaro and the Monarch Butterfly Forest in Michoacán, Laguna Salada and La Rumorosa in Baja California.

The same can also be said of Chichen Itzá and Tulum in the Yucatan peninsula. A preview of Project Mask is not available at the moment: the game is still in development. While BC Media Lab is the studio in charge, Gamacon is the production house.

We will have to keep an eye on the progress of this game when their social media accounts are active. But it will probably still take some time to complete.