Home Entertainment Project L, The League Of Legends Fighting Game, Will Be Team-Based And... 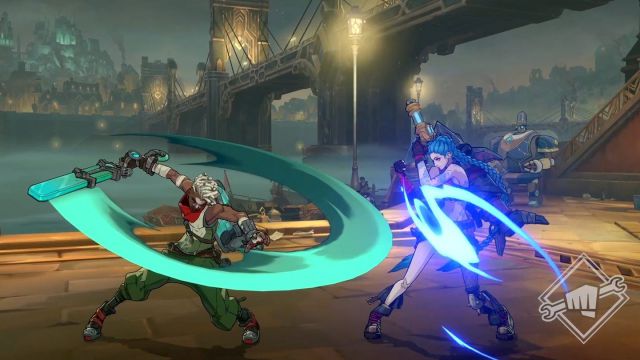 Project L: The title comes with the promise of perfect netcode, two-team battles, and simplified controls. It won’t be out in 2022. Project L is one of the most interesting names in the fighting game community. Behind him is Riot Games (League of Legends, Valorant) with what this implies in terms of size, long-term support and online structure. But little or nothing had been seen of the game so far, the company has shown a Vertical Slice, a video with the gaming experience that is created to decide what it will look like. Although what is seen is promising, they already warn: “we will not launch the game in 2021 or 2022”.

Riot’s primary goal, according to Tom Cannon, Project L’s Senior Director and Executive Producer, is to “develop a fighting game of the highest quality possible so that you can play it for years or decades.” Among the new features, we know that it will be a two-on-two team fighting game, that controls have been created that are very easy to learn and that one of their priorities will be “to create the best possible network code for a fighting game”. Rollback will be the foundation but they will add technology from Riot like RiotDirect, which does a great job “minimizing latency from League of Legends and Valorant.”

The project, yes, is far from over. Right now he is in the stadium where the company has decided all the aspects of the title: basic experience of the game, controls, artistic direction … But others are missing such as the complete roster of champions, the scenarios, menus, the UI, system of rankings and more.

Two versus two and simplified controls

In the six-minute development video, the creators explain that they have decided to do a two-on-two fighting game because it offers rewards at the level of strategy and decision-making with the team (there will be assists as in games like FighterZ or Marvel vs Capcom ). They want it to be a game with high pace and fantasy fighting, they literally say.

On the other hand, the decision on controls is explained as follows. The easy to control but difficult to master that is so much touted in most games of the genre returns to the scene here. They say they are aware that it is important that you can go deep for hours to gain mastery in mastering a character and that they consider that seeing pro players doing unique things is an inspiration for other players. No, “it will not be a game where new players can challenge the pro”, they clarify, but “a way to offer fun at all skill levels.” 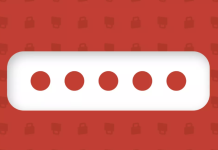 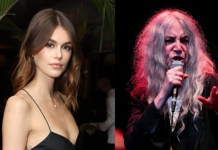 Kaia Gerber Wants to Play Patti Smith in a Biopic 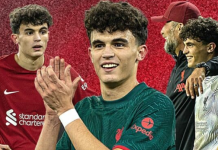