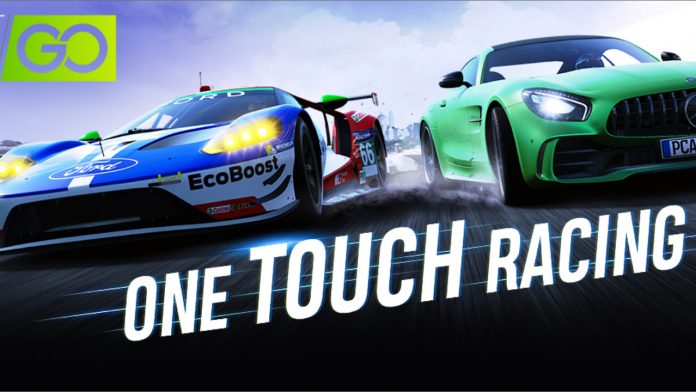 Project CARS GO is finally out for Android and iOS. The game, which was first announced in 2018, was opened for pre-order on the App Store and Google Play Store. The game, which will be accessible on March 23, offers special gifts for those who install the game early on their mobile devices.

The racing game, whose release date was announced about three years after it was first announced, is eagerly awaited by racing lovers. The increasing demand for mobile games, especially today, strengthens the place of powerful series such as Project CARS on the platform.

It is possible to pre-install the game, which will be playable on Android and iOS on March 23. Also, download Project CARS GO early, players get free in-game currency.

Project CARS GO was first announced in 2018. After all this time, it’s hard to predict whether fans of the game are eager to play the game. However, given the success of Project CARS on PC and consoles dedicated to realism, it is possible to say that it still excites motor sports fans.

Slightly Mad Studios and Gamevil, co-developers of Project CARS GO, promise a comfortable experience in which you can use the game’s “One Touch” controls.

Finally, it is stated that the game, which offers realistic graphics, real world racetracks and customization options, will not be able to give what is desired on mobile in terms of simulation.

Xiaomi Mi Note 10 Lite Appear on the Horizon with Some...