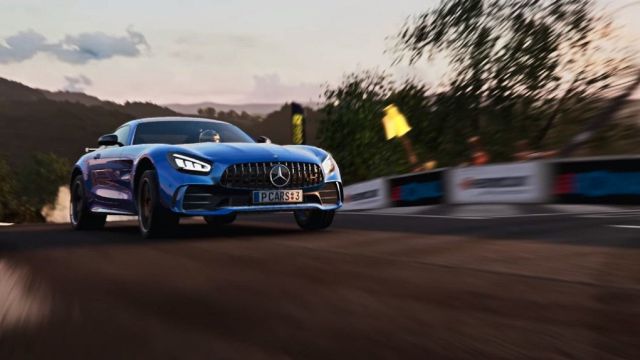 The CEO of Slightly Mad Studios shares the first details in a series of tweets, deleted shortly after. Once uploaded to the network, it is very difficult to erase the trace of what you have written.

That is a reality that Ian Bell, CEO of Slightly Mad Studios at Codemasters, has lived in his own flesh. The manager had shared certain details of Project CARS 4, the new installment of the studio’s car simulator. However, he has decided to erase the entire chain of tweets, albeit too late: Dualshockers has recovered them in one of his articles. According to Bell, the new production is “the most realistic simulator that has ever been developed.”

In the tweet, the CEO of the company ensures that realism touches all sections of the game. He has especially focused on the movement of the blades, which moves as each vehicle passes. In addition, they have introduced 24 hours a day, which will modify the races depending on when they are taking place. Shadows and shading will be improved thanks to the hardware in the new machines, including the PS5, Xbox Series X and Xbox Series S.

After the arcade twist of Project CARS 3, a title that failed to win over fans of the saga, the studio has put the reverse gear and has returned to simulation. At the moment, no more official details have been shared. The reasons for Ian Bell’s decision to delete the tweets are also unknown. We will surely never know.

In recent weeks, there have been significant movements within Codemasters, the company to which Slightly Mad Studios belongs. The still independent studio accepted an offer from Take-Two Interactive for its acquisition in 2021. However, Electronic Arts has gotten in the way of the publisher of Grand Theft Auto 5 and NBA 2K21 and has submitted a superior offer, so is the best placed candidate to take over all Codemasters developers.

Netflix: Behind the Scenes of Destiny, the Winx Revealed!