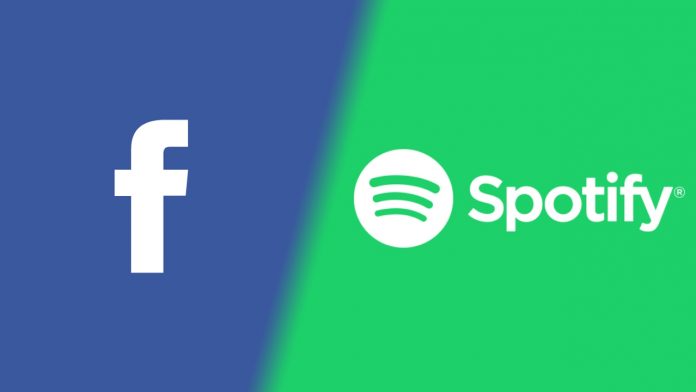 Project Boombox: Facebook and Spotify platforms are coming together for a new feature that will allow people to listen to music while browsing social media. Facebook CEO Mark Zuckerberg shared this good news of Project Boombox with his fans in a Discord chat he attended yesterday.

Zuckerberg said in a statement that Facebook has started to deepen its relations with the Spotify company. He reported that they will allow users to listen to the music they listen to on Spotify while browsing Facebook with a new feature called Project Boombox.

The Facebook app will integrate a built-in Spotify player that allows users to instantly listen to Spotify music shared on Facebook without having to exit the app. The study will also allow content producers and artists to share their works more easily on social media.

Spotify wants to expand its podcast service, and wants to reach a wider audience thanks to its agreement with Facebook. The advantage of Facebook will be its functionality to discover a series of audio broadcasts and provide instant interaction to its users. In this way, the company is thought to deeply shake Apple’s leadership in the field of podcasts.

In addition to Project Boombox, Facebook continues to work for new vehicles at full speed. One of them is the new service called Soundbites. Here, users will be allowed to record short audio clips and share them via the News Feed. According to Zuckerberg, this product will look like an audio version of Instagram Reels. So it’s possible to look at it like the sound-oriented version of TikTok.

Facebook CEO Mark Zuckerberg has yet to give a release date for Project Boombax, Soundbites, and other services in preparation. However, it is estimated that the expected features will be officially released in the coming weeks.