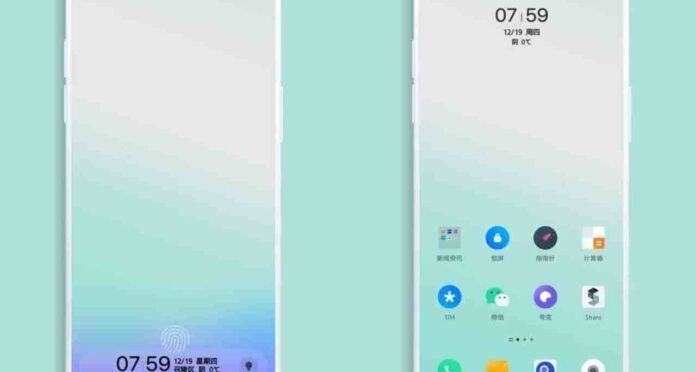 Xiaomi attracted attention with its new social media account opened for the flagship smartphone series Mi MIX, which attracts attention with its innovative designs. The company may soon encounter the next phone of the series with Mi MIX 4.

Xiaomi introduced the concept smartphone Mi MIX Alpha, which was surrounded by screens all over September last year, but did not offer it for sale. The last model the company launched for the flagship phone series was the Mi MIX 3, which went on sale in 2018.

It seems that the next smartphone under the Chinese technology giant’s Mi MIX series is not that far away. The company created a new Weibo account under the name “MIX Weibo” and signaled that it could return with great plans for the Mi Mix series. The company already had a “Xiaomi MIX” Weibo account, but it has not been updated for a long time.

Xiaomi has not yet made a post on the new Weibo account that it has opened for the Mi MIX series, but it is said that posts about the Mi MIX 4 may come soon. Because some users on the Chinese social media platform, known for their reliable leaks, interpret Xiaomi’s move as a sign of Mi MIX 4.

The leaks that have emerged suggest that Xiaomi will soon come up with a new phone line that includes the Mi MIX 4 and Mi MIX 4 Pro. It is stated that Xiaomi’s new phones will have a 2K screen resolution and will offer a refresh rate of 120 Hz. It is among the information that the screen will have very thin frames and the cameras will be moved under the screen.

Xiaomi Mi MIX 4 may come with the stable version of MIUI 12
While the exact launch date is not yet known, the Mi MIX 4 series is thought to be introduced with the stable version of the MIUI 12 interface. Android 11 based MIUI 12 is planned to meet the users with beta versions starting from June and the launch of Mi MIX 4 is expected to be made after this date. With MIUI 12, you can check out the innovations coming to Xiaomi phones here.

New news has not yet been released from the recently announced Mi MIX model, the Mi MIX Alpha 5G. The device, which has brought a great innovation to the industry with its extraordinary design, is expected to be available at about $ 2,832. However, Xiaomi has been quiet about Mi MIX Alpha for a long time.