Home Crypto Professional Analyst: This Altcoin Is Strong, It Could Make It To The... 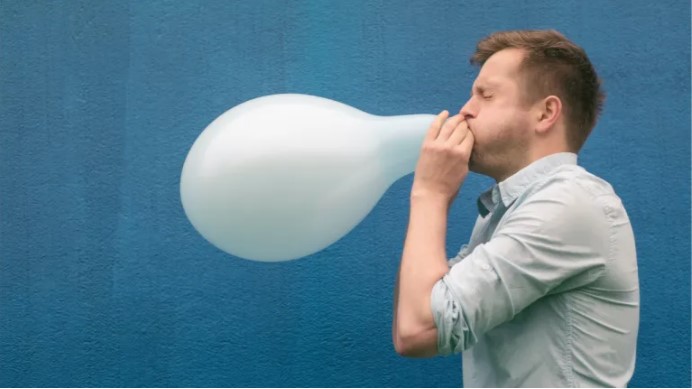 An analyst at the popular crypto channel Coin Bureau has made an important altcoin prediction. The analyst says that an Ethereum (ETH) competitor could enter among the top five cryptocurrencies by market cap.

Analyst: This altcoin is strong and could make it to the top 5!

The analyst known as “The Guy” tells his 1.9 million YouTube subscribers in a new video that tier 1 smart contract platform Avalanche (AVAX) is poised to compete with bigger cryptocurrencies in terms of market cap. The analyst states that Avalanche will enter the top five.

Guy says that despite the recent crypto market correction, the price of AVAX remains in a macro uptrend due to increased consumer demand and ease of accessibility of C-Chain, the default smart contract blockchain on Avalanche. The analyst says this is a bullish sign for AVAX. The analyst adds the following to his explanations on the subject:

AVAX is in a clear uptrend despite the massive crypto market drop we’ve seen over the past few months. There is a simple reason for this, and it is demand. According to DappRadar, Avalanche’s C-chain has about half a million monthly active users, which isn’t bad at all. The number of daily transactions on the C-chain is also on the rise. Aside from C-chain’s EVM (Ethereum Virtual Machine) support, Avalanche’s surprising adoption is probably due to Binance and Coinbase supporting withdrawals and deposits directly to and from the C-chain. This makes Avalanche very accessible to the average crypto owner.

Analyst: Altcoin could be big enough to challenge Ethereum!

According to Guy, AVAX, which has grown enough to challenge Ethereum, is not leaving the table. The analyst adds the following to his explanations on the subject:

At the moment, AVAX seems to be focused on DeFi (decentralized finance), and that’s all well and good, but this is a very crowded neighborhood. However, the trends are in Avalanche’s favor and if it continues like this, altcoin could be big enough to challenge Ethereum.

What is EthereumMax (EMAX)?