Home Celebrity Production will have to handle a Leonard Spin-off 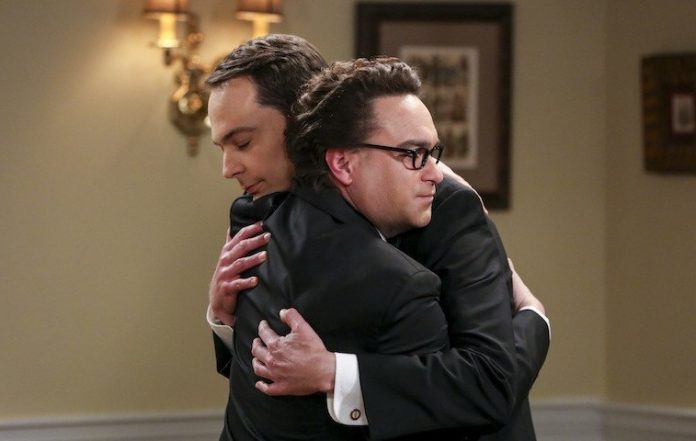 Leonard’s (Johnny Galecki) family who appears in part in The Big Bang Theory but doesn’t get enough attention. Given how little we know about these characters, getting to know the Hofstaders better would be a great concept for a show.

In The Big Bang Theory, Leonard is bullied by his family and feels like the black sheep and the least successful. However, over time, he grows as a person, gains confidence, and is able to confront his mother and express his feelings.

It would be amazing to see him continue to talk to each of his siblings and begin to really challenge family dynamics over time. This would also make it an identifiable show on The Big Bang Theory.

Where was Leonard born?

Leonard talks about his childhood relatively frequently on The Big Bang Theory, and while he doesn’t sound happy, fans definitely want to know more. It would be amazing to see his childhood home or learn more stories from his past.

Telling a spin-off story entirely set in his childhood might be a bit too similar to Young Sheldon, but flashbacks could definitely work and, besides, who wouldn’t want to see a young Beverley, Leonard’s mother?

Leonard’s parents might not be great on the romance front, but it would be amazing to see how his parents ‘and siblings’ relationships stack up against his with Penny, and how they could help each other.

Love and relationships are a central part of any sitcom, and since Leonard’s parents eventually divorce, seeing the kids giving them dating advice would be very eye-catching.

At the end of the day, a Leonard (Johnny Galecki) spinoff could really be an excuse to see more Leonard and Penny (Kaley Cuoco), as The Big Bang Theory’s most beloved couple.