Home Tech Producing the technologies of the future, the Massachusetts Institute of Technology has... 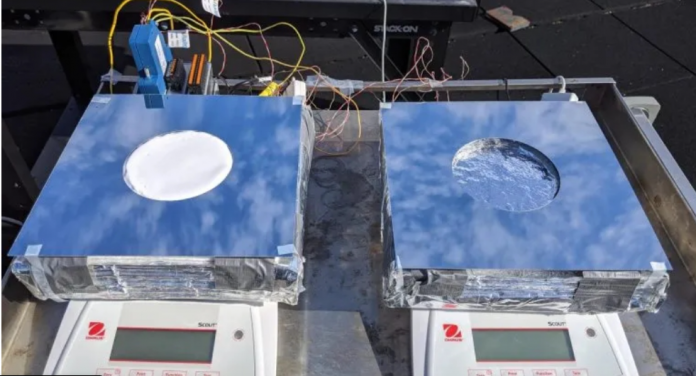 The Massachusetts Institute of Technology, one of the world’s leading universities, has managed to develop a system that provides cooling without the use of electricity. Moreover, the system has shown remarkable results in tests.
Especially in most of our country, living without air conditioning in the summer months negatively affects the quality of life. On the other hand, turning on air conditioners also negatively affects our energy bills. Since air conditioners do not work without electricity, we are in a desperate situation. Researchers at the Massachusetts Institute of Technology seem to be changing this situation.

The newly developed method focuses on radiation and evaporation and does not use electricity. The MIT system, called a passive cooling system, can be used to prolong the freshness of food or for air conditioning in buildings. At the same time, it will not allow our electricity bills to inflate.

This can be a new alternative to air conditioning.

Air conditioners, which attract attention with their electricity consumption, also cause the spread of gases that increase global warming. In addition, they create an additional load on existing power lines and become completely inoperable for regions with no or insufficient electric power infrastructure. An alternative at this stage is the passive cooling system of researchers at the Massachusetts Institute of Technology (MIT).

The cooling system, which uses methods of radiation cooling, evaporative cooling and thermal insulation, does not differ much in appearance from solar panels. On the other hand, in tests, the developed systems can cool the ambient temperature to 9.3 degrees. This allows you to keep food longer even in hot climates.

Ford to Warn Other Vehicles Against Hazards