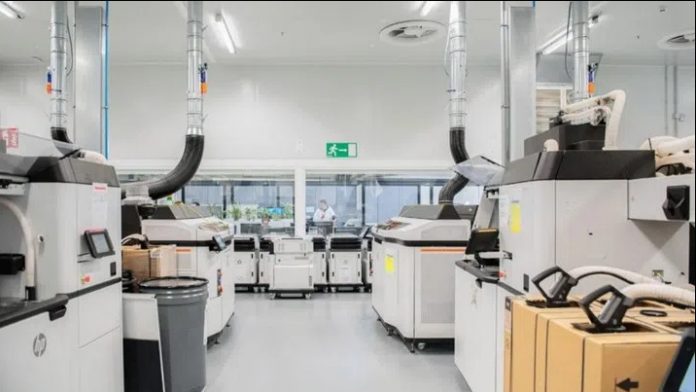 One of the advantages of producing with three-dimensional (3D) printers is less waste compared to conventional production. However, this does not mean that no waste is generated. Ford, who wants to make the 3D production process more sustainable, uses parts produced with waste from 3D printers in the F-250 pickup truck.

Ford is collaborating with four companies, including HP, for this. The companies stated that this is a first for the automotive industry. Stating that it has started the production and assembly of parts to the F-250, Ford; He also pointed out that parts produced from 3D waste are 7 percent lighter and 10 percent cheaper than their conventional counterparts. According to the information provided by the company, these parts are also more resistant to chemicals and moisture.

It can be considered as a strange situation to show sensitivity to zero waste in the production of a vehicle that consumes a lot of fuel such as the Ford F-250. However, it should be noted that this is a necessary and correct step.

Ford plans to use these parts in 10 more cars. Electric cars that the company has invested heavily in are also expected to enter this list. Ford had announced a $ 150 billion investment plan for electric cars.

Strategic partnership from Microsoft and SEGA: Here’s why!