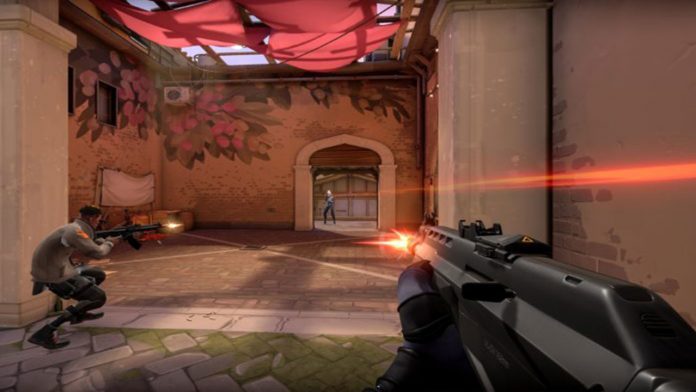 Developing Destiny 2 with Riot, the producer of Valorant, Bungie decided to act together to overcome the problem of cheating in their games. Accordingly, the two companies filed a joint lawsuit on the grounds that the site named GatorCheats was cheating.

The two companies filed a lawsuit on January 8, claiming that the site, which produced and sold cheat software, caused millions of dollars in damage to the studios and damaged their reputation. According to information obtained by Polygon, the plaintiff companies stated that the tricks undermined the free-to-play money-making model of Valorant and Destiny 2.

Company lawyers said, “A vital part of the player experience is the fairness and integrity of the games. This is why plaintiffs invest a tremendous amount of time and money to ensure that all players stand equally and have a fair chance of advancing in the games. Players will be disappointed with the games and stop playing if they perceive that others are cheating or have an unfair advantage ”.

The lawsuit also stated that GatorCheats’ founder Cameron Santos was warned by Bungie in November and the sales were stopped accordingly. Gator initially complied with the decision, notifying players that he would stop selling the software. However, he later publicly announced that support would continue for players who had bought the cheats.

It is not uncommon for gaming companies to sue for cheats. In August 2020, Activision sued the Call of Duty: Warzone cheater. Ubisoft also filed a hackerage case for Rainbow Six Siege in 2019.

DriverPack: how to use to configure a computer

A New Method Has Been Developed That Can Detect Hacker Attacks...