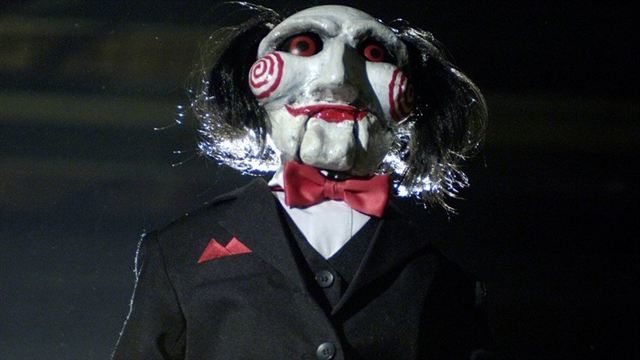 This year, new information about the new Saw movie, which will be released as an independent production from the main series, has begun to emerge. Chris Rock, the film’s producer and screenwriter, said he added some humor to the Saw, but the expected savagery would return.

The saw series is set to return with more deadly games. The victims will have to play the game and will probably lose again. Curiosity has become more popular since the release of the film’s producer, Chris Rock, when it was announced that he would write and star in the ninth film of the series. Now Rock continues to give clues about the film.

The comedian spoke to IGN at a press conference of the Television Critics Association to talk about the new horror film and to discuss why he wanted to join the series. Chris Rock made it clear that he would add humor to the film, but fear, blood and savagery would return.

A touch of humor comes to the saw series
Thinking it might make a big difference to add a few jokes to TV series and movies, Rock said the following about Saw:

“Most of the time I go to a movie or watch a TV series, ‘Wow, you know, two jokes would make a big difference.’ I love Saw, but he has almost no humor, so it looks like a good place, a productive foundation … By the way, I saw the new Saw as a rough fiction. ama But, there’s a pinch of humor.

In a Rock statement, Shawn and Marlon Wayans, a parody of horror films such as Scream and I Know What You Did Last Summer, referring to the 2000 comedy A Scary Movie starring Anna Faris and Regina Hall, the expected horror and blood elements will return in the new film. .

Chris Rock will star in the film as a police detective investigating Jigsaw Killer-related crimes, and Samuel L. Jackson will play the father of Rock’s character. It is thought that the new film will be successful at the box office by highlighting the curiosity factor. The new Saw, an independent production from the main series, will be released on May 15, 2020 and will be the first Saw film since 2017’s Jigsaw.

Miyawaki Sakura Invited by BTS Bodyguard, This is what HYBE said

KYLIE AND KENDALL JENNER COULD HAVE HAD OTHER NAMES