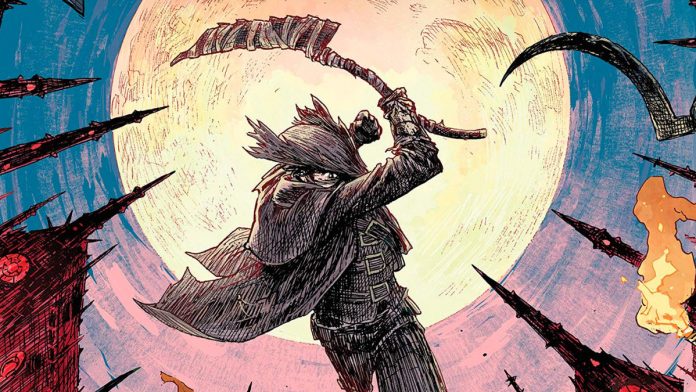 Its main figures continue to leave the Japanese company, the last of them, the executive producer of the celebrated action RPG from From Software

Sony Japan Studio is undergoing one of its most controversial and delicate moments since its already distant foundation in the early 90’s. So much so, that after the departure of famous figures who have been key in recent years at the level of projects for PlayStation Now it is the turn of Masami Yamamoto, executive producer of the celebrated action RPG from From Software Bloodborne, who has announced that he is leaving the Japanese company after 25 years working on all kinds of video games and internal projects.

And it is that Yamamoto has been key in the development of multitude of projects for PlayStation; the most recent is the celebrated Bloodborne, although in the past he has worked on games such as Shadow of the Colossus, Knack 2, The Last Guardian, Gravity Rush 2 or the Everybody’s Golf saga, among others. This has been communicated through a publication on his official Twitter account, also confirming that his resignation is not recent, since he left his position on February 28.

In the official statement, Yamamoto shows his happiness and gratitude for having worked 25 years at Sony Japan Studio and that his resignation does not mean that the end of his career in the video game industry, since he intends to continue creating games, this time, for everyone the platforms, without specifying more details about their next steps.

Remember that since the end of last year, Sony Japan Studio has undergone a series of changes, employee exits and internal reorganizations. So much so, that in recent months names such as Teruyuki Yoriyama (Bloodborne producer), Masaaki Yamagiwa (producer) or Keiichiro Toyama (director of the original Silent Hill) have left the company, to which we must add the integration of the studio with Team ASOBI.