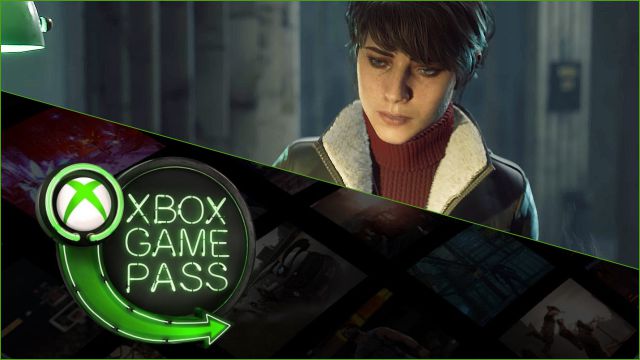 The Bloober Team video game goes on sale this January 28 on Xbox Series S | S and PC; It also reaches the service, of which they offer their opinion.

Bloober Team trusts Xbox Game Pass, its conditions and particularities. The studio responsible for The Medium, the first major premiere of the season in the Xbox Series X | S and PC ecosystem, is in the news this week for its arrival also on Xbox Game Pass this January 28, which opens the doors for more than 15 million players enjoy it this weekend at no additional cost to their subscription. The study has given its opinion in this regard.

The fear of too much competition on Xbox Game Pass

In a meeting with VG24 / 7, the independent Polish team, responsible for works such as Observer or Blair Witch, believes that this circumstance presents a great value for players as it can ostensibly expand the scope of their video game. “It’s a double-edged sword,” begins by saying Jacek Zięba, producer of this psychological horror adventure. His concern is not so much for the present, but for the future, because there is a time when so many quality games are offered on Xbox Game Pass that it is more difficult to stand out and attract attention.

“I know it is not a streaming service because you need to install the game […] but it is, in a way, similar to the NETFLIX approach. I think that everyone, consumers, developers and others, we do not know how this is going to end ”, Zięba adds, because there will be a day where there are“ too many games on the platform at the same time ”.

However, it focuses on the present. “For now, for today, it’s like… it’s amazing,” he ends up saying about Xbox Game Pass. With regard to The Medium, which is his most ambitious video game to date, we are talking about a work confident in the possibilities of SSD memory, which will be able to load two dimensions of a stage on screen at the same time; although it will be at specific points in the adventure, not constantly.

The Medium, which will last approximately 8 to 10 hours, launches this Thursday, January 28, on Xbox Series X, Xbox Series X and PC; all Xbox Game Pass members will have it available at no additional cost.

WhatsApp Will Allow You To Change The Speed Of Forwarded Audios