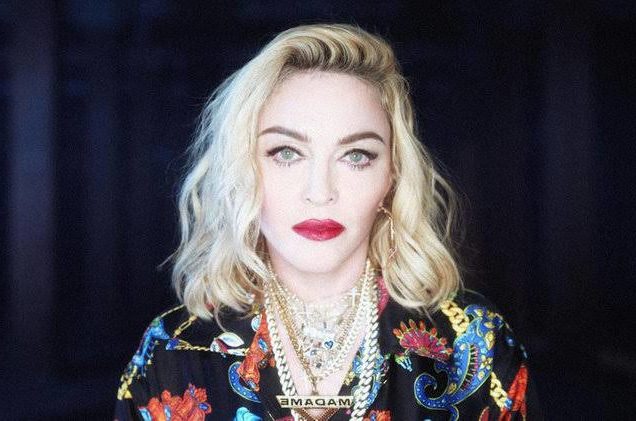 Controversy. Producer Casey Spooner of the EDM Fischerspooner duo posted an open letter on Instagram accusing Madonna and collaborator Mirwais of stealing their song “God Control.” He claims to be one of the songwriters of the track, which appeared on the album “Madame X”. He, however, was not credited for his work.

“I co-wrote‘ God Control ’and received no credit or compensation for it. I’ve been dealing with this for five months and I’m tired, ”he wrote on Instagram. Spooner posted the original demo of “God Control”, his creation, and also showed the email he sent to Mirwais when he learned that the song was on the album: “he never answered.”

After months of complaint, Spooner says he received an unsatisfactory offer accordingly. “Honestly, the terms are shit. They are offering me a $ 25,000 advance, which after legal fees and taxes will be $ 10,000. I had an endless nightmare of lawyers, waiting and more emails… and for what? For $ 10,000? I should be getting paid a percentage of the live show, ”he wrote.

I HAVE HAD ENOUGH @madonna and @mirwais.official have fucked me over. I co-wrote GOD CONTROL and I’ve gotten no credit and no compensation. I’ve been dealing with this for 5 months and I’m over it. I have played nice and been very patient but time is up! And honestly the terms are shitty. I’m getting a 25K advance against publishing royalties which after legal fees and taxes will be 10K?!?! It’s been an endless nightmare of lawyers and waiting and more emails…..and for what?! 10K? I should be getting paid a percentage of the live show. There is no money in record sales. Period. Not even for Madonna. I’ve seen the numbers. @madonna I’ve changed my mind. I think 1% of touring profits will cover my contribution and damages. I mean, it is the opening number in the show. And while you’re galavanting around on stage….I’m completely broke in Berlin. Robbed, ignored and delayed.

Such a great sun: Gerald and Yasmine in full conflict!

Meredith and George the worst couple in the TV series