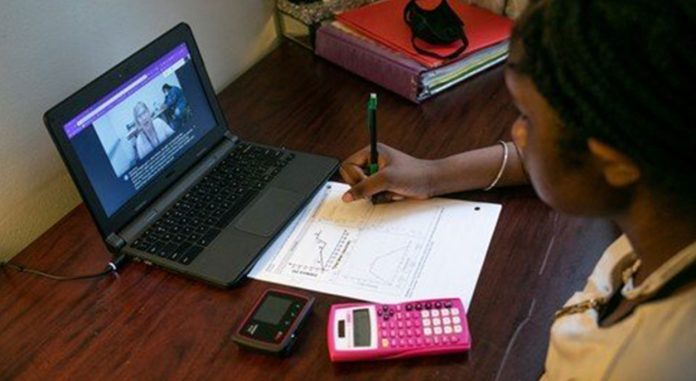 Proctorio: It was designed to prevent students from cheating while taking exams. It was discovered that Proctorio failed to scan black-skinned faces. The discovery was made by a curious student. However, security researchers revealed the magnitude of the incident.

Many students had problems with Proctorio software

According to the report by Motherboard, the test tracking software Proctorio was discovered by a student. Accordingly, the student revealed that by detecting how the software performs face detection, it was less successful in identifying black-skinned faces. In addition, many students reported that Proctorio had problems detecting their faces and therefore had to resort to extreme measures.

Deciding to look at the face detection methods the software uses based on the complaints, Akash Satheesan discovered that it performs in the same way as OpenCV, an open source computer vision program that can be used to recognize faces. Satheesan ran tests using a dataset to verify how well OpenCV and machine vision algorithms cope with different faces. However, the results were not good.

In addition to being 50 percent flawed in recognizing black faces, the software did not perform well in recognizing faces of any ethnicity. Contacted to verify Satheesan’s results and analysis to a security researcher, Motherboard confirmed that Proctorio is using OpenCV on the licenses page.

Speaking on the subject, a Proctorio spokesperson said Satheesan’s tests prove that the software only tries to detect faces, not identities associated with them. In addition, the spokesperson did not comment on accusations of racial bias.

The incident is not the first time Proctorio was accused of not recognizing different faces. A university had to terminate its existing contract due to the software’s previous problems with students of different skin colors.