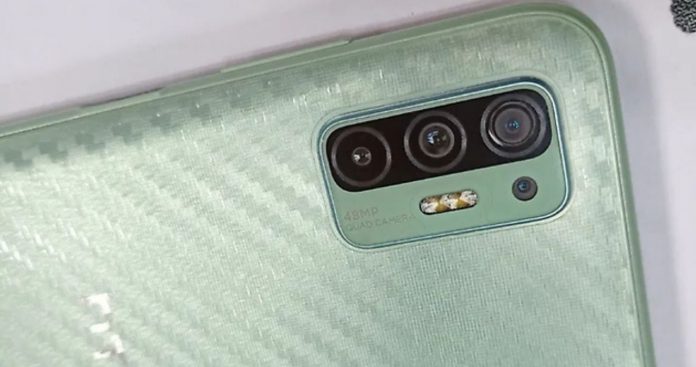 The 5G feature, which we did not see in many smart phone models in 2020, started to be included in phones from every segment in 2021. We see that HTC’s new phone model is another device that supports 5G. The processor of the phone has also been determined according to the new posts.

Some features of the phone appeared on the Google Play Console list. Although we don’t know much about the design of the phone, it seems that the screen hole is included. The phone offers Full HD Plus resolution at 1080 x 2400 resolution. In addition, it turned out to be 8 GB of RAM and a Snapdragon 690 processor.

To remind you, HTC announced the U20 5G as its first 5G-enabled phone last year. Last year’s phone was powered by Snapdragon’s 765G processor. According to the leaks, the company’s new 5G-enabled phone will be the Desire 21 Pro.

XDA Developers announced that the processor of the phone will be Snapdragon 690. Other known features of the phone are that it will be installed on an Android 10 OS-based system with dual SIM support. The new model is expected to host 4 cameras on the back. The main camera is said to be 48 Megapixels.

In the leaked image of the phone, there is a fingerprint sensor that hosts a thick bezel at the bottom of the screen and is probably positioned on the side. We do not yet have information about when the phone will be introduced and price information.

Ionized air conditioner can be a weapon against coronavirus

Number of Corona Virus Deaths Exceed 50 Thousand in the USA