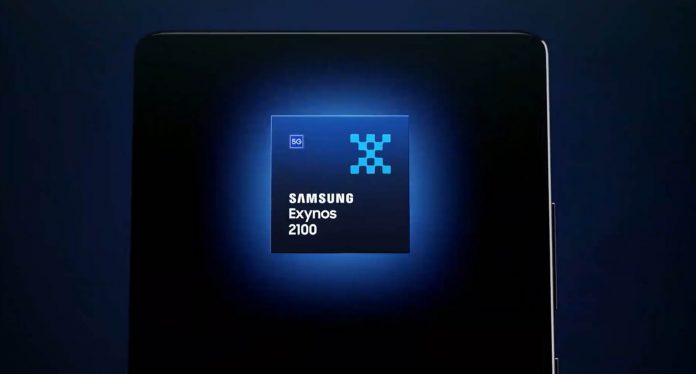 Like its rival Snapdragon 888, the processor with 5 nm architecture will appear before users with an 8-core structure. In the processor; There are 1 Arm Cortex X1 clocked at 2.9 GHz, 3 Cortex A78 at 2.8 GHz and 4 Cortex A55 cores with a frequency of 2.0 GHz. It is also stated that this processor is 30 percent faster in multi-core compared to Exynos 990.

Another highlight of the Exynos 2100 features was its graphics unit. It was stated that the Mali-G78 graphics unit gave 40 percent more performance than the previous generation, while doubling the energy efficiency. It was also announced that Mali G-78 has a 14-core structure.

In addition to the graphics unit, the processor also draws attention with its LPDDR5 RAM support. The brand’s first processor with a 5G modem also supports a 7.35 Gbps downlink speed.

The processor also comes with improvements on the camera side. Exynos 2100; While it was stated at the launch that it supports lenses up to 200 Megapixels resolution, it was also announced that it provides 4K video capture and 8K video playback.

In the Galaxy 21 series to be introduced on January 14; The Exynos 2100 processor will be used in the European and Indian regions. In the US market, Samsung’s new flagships will be presented to consumers with Snapdragon 888.