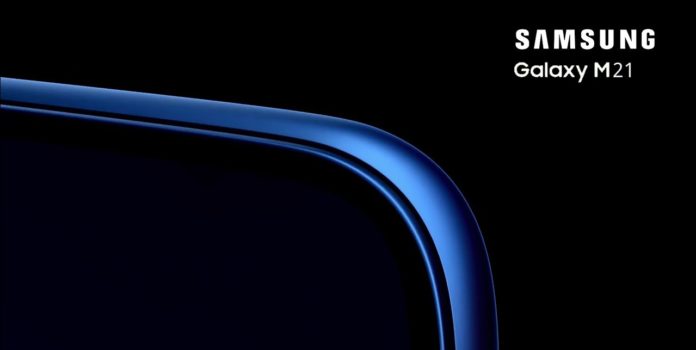 The chipset and RAM of the Galaxy M21, which is expected to be announced by Samsung in the coming days, came out with the Geekbench score. The successor of the Galaxy M20, which Samsung launched in January 2019, Galaxy M21 looks far ahead of the M20 with its processor.

As it appears in the documentation of the Geekbench test, Samsung’s new smartphone Galaxy M21 will be in front of users with 4GB RAM and 1.64GHz Exynos 9611 chipset. Samsung used the same chipset in the Galaxy M30, which it launched last year.

Emerging Features of Samsung Galaxy M21
A lot of information has emerged about the Samsung Galaxy M21 so far. Along with the Geekbench score, the phone’s future has become clear with 4GB RAM and the 1.64GHz Exynos 9611 chipset.

It has already been clear that the Galaxy M21 will have a dual rear camera system with a 24-megapixel main and a 5-megapixel depth sensor. It was also claimed that Samsung’s new smartphone would have two options with 64GB and 128GB of storage.

Previous reports show that the Galaxy M21 will come with Android 10 installed. Galaxy M21 is expected to be available in blue, black and green color options.