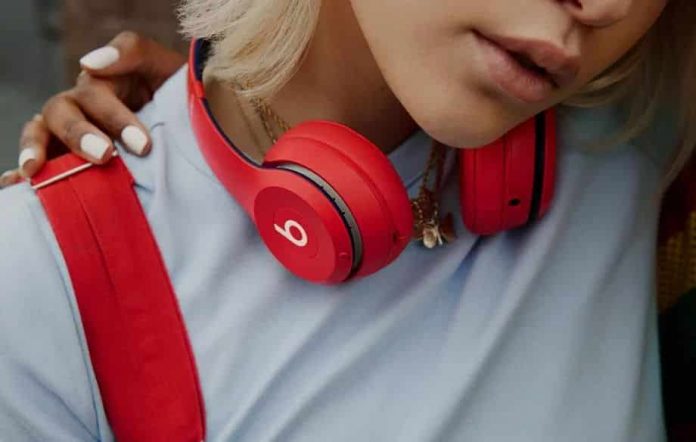 Apple makes headphones both under the Beats brand and directly using its own brand. MediaTek has also joined the supply chain of Apple’s headsets, sources say.

Thus, the first relationship between MediaTek and Apple was established. Although rumors that Apple will purchase components from MediaTek have come up from time to time, they have not been concrete until now.

Shipments of Apple’s Beats headphones with MediaTek processors are expected to take place in February and March. Apple, which removed the headphones from the smartphone boxes, is expected to expand its headset portfolio with new products in the coming period.

A different claim about the future of Apple and the Beats brand has also come up a while ago. Although it is said that Apple will stop using the Beats brand, no step has been taken yet.