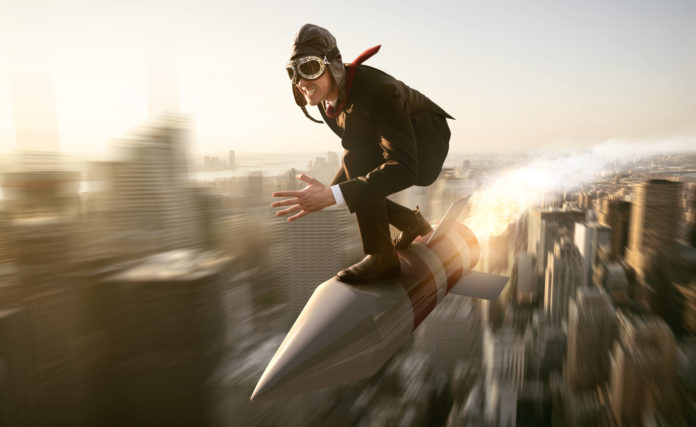 Many positive predictions for the Bitcoin block prize halving that will take place in May continue to come. One recent analysis reports that the leading cryptocurrency will slowly rise by the end of the year, eventually reaching its all-time high.

Graphics Point to Bull Run
Crypto analyst Bitcoin Jack pointed to the bull run on Twitter after publishing a chart about its weekly closing prices.

This chart shows the moving averages and the fibonnaci series of the current market and provides data close to the bull run in 2013-2017. There is a clear parallelism between these two data. Thus, if the pattern is correct, Bitcoin prices will increase for at least 12 months.

To mention that, cryptocurrency analyst Bitcoin Jack does not expect a rapid price increase, at least such an increase in crypto market standards is not expected. Bitcoin Jack says this increase will be a long-term increase, just like the last bull run until early 2018. However, the cryptocurrency market can see a new all-time high in a few months.

Many External Factors Can Affect Price Movement
Bitcoin’s block reward will halve, sparking a discussion of potential price movements. As a result of this halfway, where the number of new coins entering the market will decrease by 900 per day, the price will definitely increase if the demand remains the same. Therefore, no decrease is expected in other analytical data showing how this move could change the dynamics of Bitcoin adoption.

From a broad perspective, many other activities in the blockchain area also have significant effects on the market. For example, Bitcoin network activities are increasing again months after the decline. This increase coincides with the increase in Bitcoin price movements, which indicates that traders are more active. With Bitcoin ATMs growing at an astonishing rate, investing has become much easier.

Overall, the overall increase in blockchain activities is a promising sign, because various institutions now care about adopting technology more than ever. Given that real-life use will ultimately determine the value of all crypto assets, this factor sheds light on future value. In fact, if we look at this situation in a wider context; We can see that the interest in Bitcoin and other cryptocurrencies is not as strong as it is now.

Despite the market drop in the past few weeks, the overall blockchain space is still quite strong. External influences give a strong reason to be optimistic about future value.