Home Entertainment Problems With The Launch of Warzone 2.0 Cause “Mostly Negative” Reviews on... 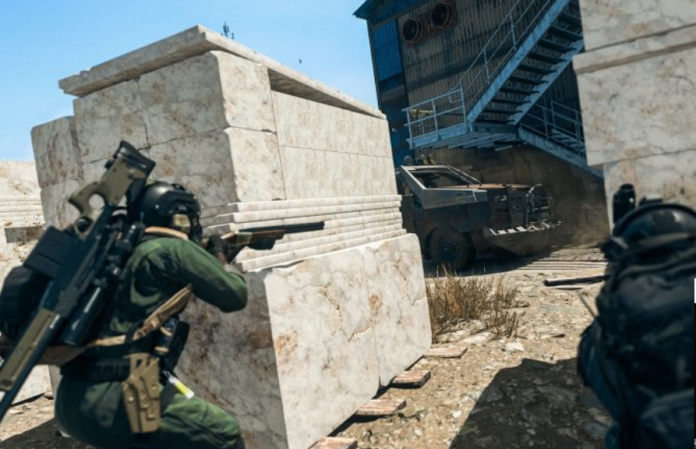 Call Of Duty: Warzone 2.0 was released this week, but the free battle royale has already received a “mostly negative” rating on Steam.

More than 5,500 players have already left reviews about Warzone 2.0 on Steam, and only 37% of them are positive.

Another 3,500 negative reviews list problems with the alias system, “constant” latency, and “an endless series of menus that are both useless and unintuitive.”

Players also report that they are offered to buy Call Of Duty: Modern Warfare 2 to get access to the features of Warzone 2.0. “They played one DMZ match with a friend, and then asked us to buy COD:MW2 so that after the match we could play in a group again,” one of the players wrote.

“Offers me to buy Modern Warfare 2, even though I’m only trying to play Warzone. I was only allowed to play one match before it happened,” another added.

After the launch of Warzone 2.0 earlier this week (November 16), players reported bugs such as instant death and a “social link” button directing back to the home screen.

Players who find bugs in Warzone 2 can visit Trello Raven Software to find out if they have been reported and check if a fix is underway.

After the launch of Warzone 2.0, the servers of the original Warzone were disabled and will be disabled until 18:00 GMT on November 28.

Last week, Activision Blizzard developer explained that during the downtime, “the resources of the studio developers (led by Raven Software) will be focused on ensuring the efficient operation of the new free Warzone 2.0 ecosystem.”

“After the Warzone 2.0 ecosystem becomes fully stable, and after a short break in development on Thanksgiving for developers who celebrate this holiday in the USA, Warzone is planned to be relaunched as Call of Duty: Warzone Caldera as a separate experience,” the blog continued.

From other news, it turned out that the DMZ mode in Warzone 2 turned out to be an effective way to unlock weapons in Modern Warfare 2, since extracting with a pistol unlocks it in all game modes.

Disgaea 6 Complete: what to do after completing the game