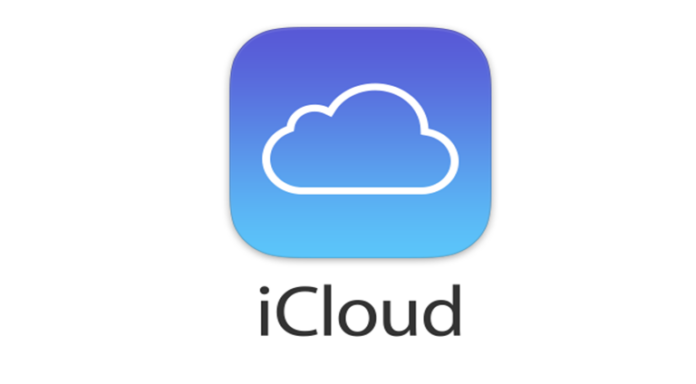 US-based technology giant Apple’s cloud storage service iCloud has some problems in installing and logging in to new devices. Stating that they are aware of the situation, Apple Support said that the problem is due to the intensity.

Cupertino-based technology giant Apple’s cloud storage service iCloud has some problems. According to reports, many users currently encounter errors when trying to set up a new device or log into an account due to the problem. The number of users affected by this problem is unknown.

According to information on Apple’s ‘System Status’ website, the problem started at 12.45 pm on Friday, December 25th and continues. The website also shows that there are no problems with other iCloud services or Apple services.

Apple Support announced that they were aware of the problem:

Responding to a user who expressed a problem while installing iCloud on new Apple devices, Apple Support stated that they were aware of the problem and that it was being worked on. Stating that the problem is due to high capacity, Apple Support said in the response given to the user, “We are currently experiencing a high capacity that affects your ability to install iCloud, please try it in a few hours.”

Apple, which has to release the latest iPhone 12 series one month later than usual due to production disruptions caused by the ongoing coronavirus pandemic, is expected to be very busy this holiday season. It can be said that the HomePod mini and the newly released AirPods Max models also cause extra density for the technology giant.

Although it is seen that the problem is still continuing on Apple’s website, no new developments have been shared from the Support page for a few hours. If there is a new development on the subject, we will continue to inform you.

New Features That Allegedly Belong to Google Pixel 4a Revealed