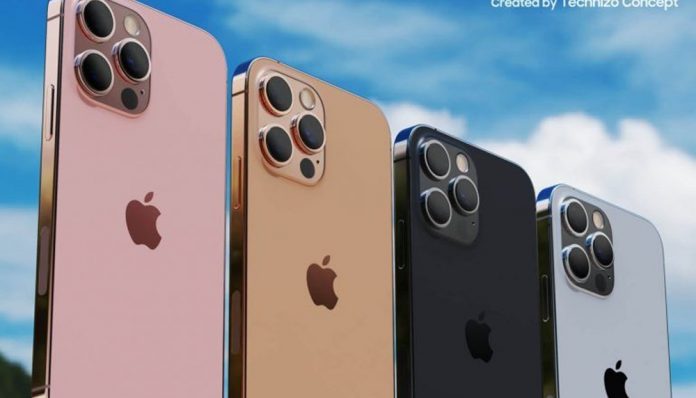 The iPhone 13 Pro screen support, which everyone is eagerly waiting for, has some revolutionary features. Of course, we are talking about 120Hz support here.

This innovation, which came to the new generation iPhone models, was called ProMotion and it really worked a lot. However, according to some recent news, this feature causes a lot of problems.

The iPhone 13 Pro model, introduced by Apple, is among the first devices to receive this feature. For those who don’t know, let’s briefly introduce this feature. The ProMotion feature, which offers a more fluid image in animations, is used in many places. For example, social media platforms are among the areas where this feature is used the most.

This new feature brought to Apple iPhone 13 Pro devices also has to be compatible with applications. Otherwise, its use will not provide any benefit. For example, when you scroll the screen while watching a video on the Twitter platform, it should present it with 120Hz.

It is currently not possible to use this feature with the iPhone 13, which has the highest position among iPhone smartphones. You probably think this is the result of an error. However, Apple did this entirely of its own accord. In other words, iPhone users will not be able to enjoy this feature due to a code written by Apple.

The new screen scrolling speed feature is unfortunately limited to 60Hz. Thus, users will not be able to benefit from new technologies everywhere. This is thought to be due to two major reasons. First of all, balance the battery consumption. Another reason is to provide access restriction for applications. For all these reasons, the screen scrolling speed will unfortunately remain at low levels. We will continue to report developments as they come. 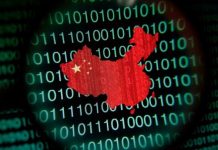 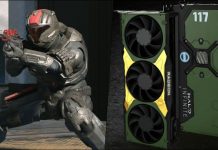 Halo Infinite Will Be Optimized For AMD Systems On PC; Ray Tracing On The Way 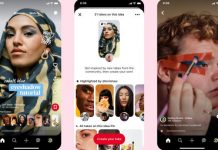