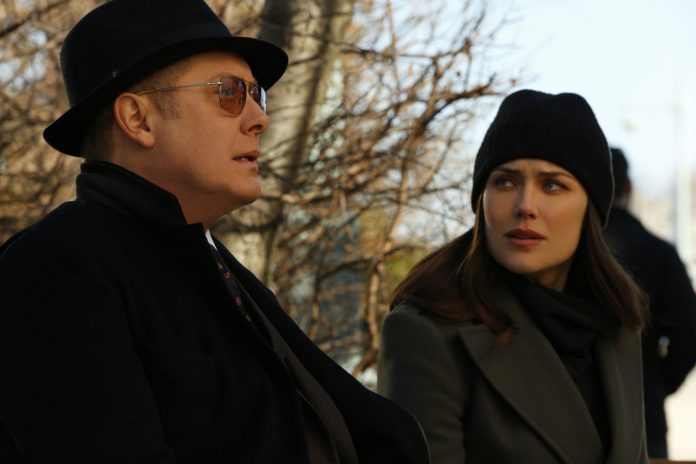 The NBC network gave fans the continuation of season 8 of The Blacklist, after the long winter hiatus that began after the broadcast of the second episode of the crime drama.

NBC will air the fourth episode of season 8 of The Blacklist this week, the trailer of which shows the aggressive scenes resulting from the unstoppable war between Elizabeth ‘Liz’ Keen (Megan Boone) and Raymond ‘Red’ Reddington (James Spader).

As season 8 of the crime drama is hitting fan screens, NBC authorized production on season 9 of The Blacklist this Tuesday, January 26.

After so many rumors that the eighth installment would be the last, the series was finally renewed for the ninth installment, taking into account the high ratings of The BlackList.

The release date for season 9 of The Blacklist was not announced at the time of renewal. However, considering that the premieres of the previous installments occurred between the months of September, October and November, it is likely that the ninth installment will hit the screens at the end of 2021.

However, the next season’s production of The Blacklist will also depend on how the situation of the coronavirus pandemic that is affecting the world, especially the television and film industry, develops.

However, many programs are beginning to be produced under strict security and prevention measures in place. Let’s hope The Blacklist manages to start filming soon too.