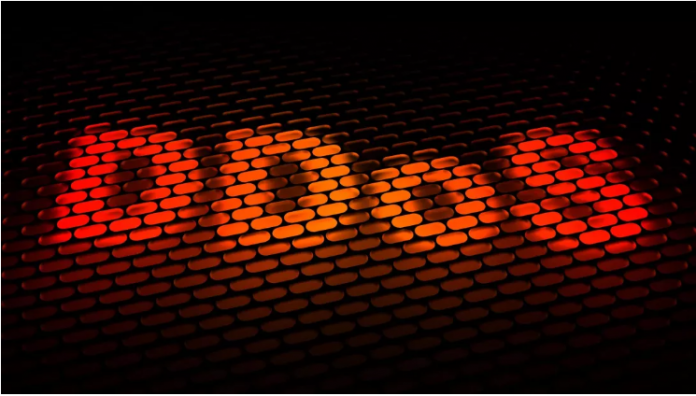 In context: The KillNet team has disabled the websites of some of the world’s busiest airports. Several terminals in the United States have encountered problems in the network, and the increased activity of pro-Russian hackers can lead the world to a real cyber war against the Kremlin.

The well-known KillNet group has organized a new malicious campaign based on powerful distributed denial of service (DDoS) attacks targeting the websites of some of the largest US airports. The attacks did not strike planes or scheduled flights. However, this has disrupted users’ access to websites, flight updates and booking services.

Hackers usually perform DDoS attacks using multiple robot computers (also called zombies) to overflow the bandwidth or resources of the target server. These zombies are usually combined into a network known as a botnet. Thus, all computers simultaneously act on the hacker’s command.

In its new attack on airports, KillNet used special software to generate fake requests and garbage traffic that could cause the target servers to crash. The malicious campaign did not pose a direct threat to human life or flight safety, but affected an entire sector of the US economy.

The KillNet group is a well—known collective of pro-Russian activists formed around March 2022, a month after Russia invaded Ukraine in an operation that the Kremlin still calls a “special military operation.” Before attacking airports, black hackers tested their DDoS skills in countries that sided with Ukraine, such as Romania, Italy, Norway and Lithuania.

Well-known websites are subject to DDoS attacks on a daily basis, but the geopolitical motives behind a group like KillNet may soon become completely different. The United States is one of the leading NATO forces. In the most recent statements of the military alliance, attacks in the digital sphere have been defined as appropriate wartime initiatives. According to NATO Article 5, an armed attack on one NATO member (whether in Europe or North America) is considered an attack on the entire alliance.

What is White Day? All about this Korean holiday