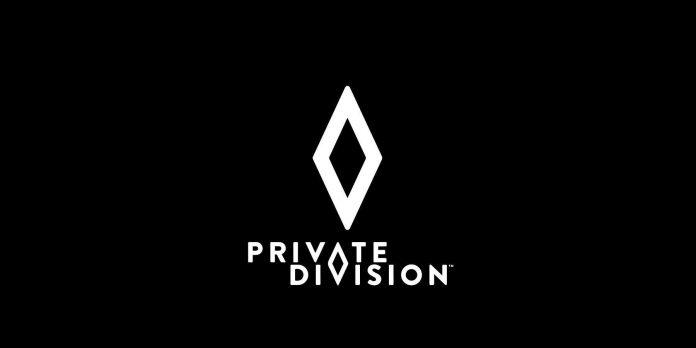 An offshoot of Take-Two, Private Division, from the very beginning, its main task was to highlight small-scale projects and AA games, rather than focusing on releasing even more AAA games. Some of his previous projects and acquisitions include OlliOlli World, Kerbal Space Program and The Outer Worlds, as well as the oft-overlooked sci-fi first-person shooter Disintegration.

However, now Private Division may have had the opportunity to work on its most productive project, as the publisher has just announced that it will develop a new game about Middle-earth together with the legendary design and conceptualization company Weta Workshop. Although there are few details about this new game, some information has already been published.

In its latest press release, Private Division announced that it has now entered into a publishing agreement with Weta Workshop, under which the two companies will present a brand new video game about Middle-Earth, which is currently scheduled for release in 2024. Previously, Private Division attracted independent game developers such as Roll7 and its well-known OlliOlli series, and its new partnership with Weta Workshop may mean a larger and more comprehensive production than some might have expected.

One interesting point was shared by Amy Wolken, head of the interactive department at Weta Workshop. According to Volken, this game about Middle-earth should be significantly different “from what fans have played before,” although there was no suggestion as to what this difference might be. Some of Private Division’s previous publications, such as the recently introduced Rollerdome by developers OlliOlli, featured strict, distinctive visual styles and gameplay cycles, which perhaps suggests some outside-the-box thinking.

Apart from the promise to make the game “different”, the press release does not offer any real details about the upcoming Middle-Earth game, other than the statement that the joint efforts of Private Division and Weta Workshop will definitely create a “distinctive, new game”. The gaming experience of Middle-earth”. Take-Two Interactive promised its subsidiaries an active development process until 2024, and it is likely that this announcement was referring to the new Weta Workshop Middle-Earth game for the Private Division at that time.

It is interesting to note that the action adventure Gollum from Daedalic Entertainment will be released somewhere in the near, albeit indefinite future. This suggests that at some point in the relatively recent past there was a push to create more games about Middle-earth, and that more such games may be announced in the future. At the moment, fans of Tolkien’s work can only wait.

The Weta Workshop Middle-Earth game from Private Division is currently in development.