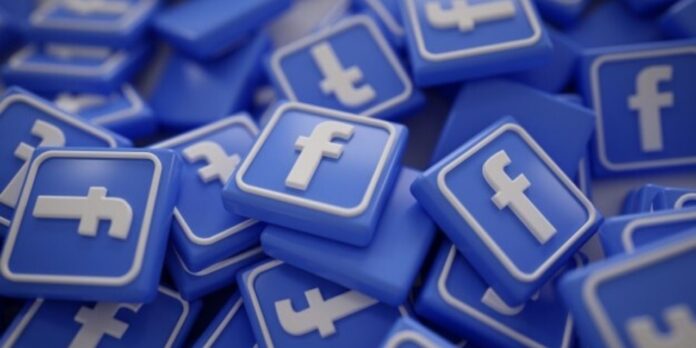 Facebook, which has a record of confidentiality due to its many platforms, is being investigated and suing at this point. This time, Facebook will have to pay 6 and a half million dollars with the privacy case, let’s look at the details of the case:

Facebook will pay millions for privacy lawsuit
Social media giant Facebook is coming up with a new case every day. The billions of companies that have many problems have increased their value by including huge platforms such as Instagram and WhatsApp. Increasing the number of users, these applications also increased their revenues.

In the past few years, Facebook has been fined by many countries on the findings that it has shared its users’ personal data with British research firm Cambridge Analytica. In addition, according to the news published in the BBC, the social media giant is coming up again with a fine announced by the Canadian Competition Bureau as a result of privacy concerns. The fine is 6 and a half million dollars.

Facebook says it does not accept the Canadian Competition Bureau’s claims and information and also does not consent to business results. Despite this, the company agreed to pay the fine to reach the solution. Facebook was already fined by the US.

The case has been recorded as Facebook leaking user information for the British research firm Cambridge Analytica since 2016.

Zenfone 8 Receives Approval From Anatel and May Arrive Soon