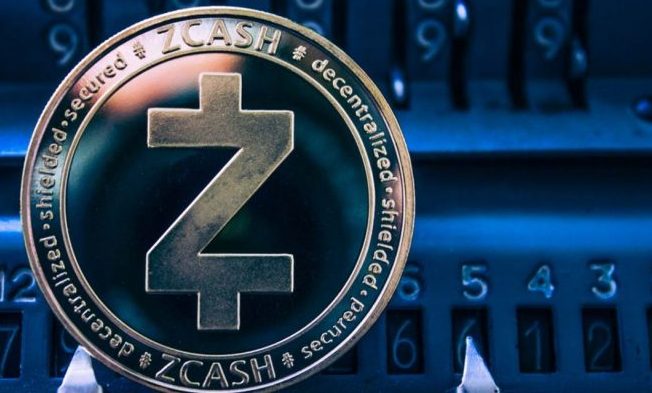 Zcash uses a complex cryptography (encryption) to allow completely private crypto currency transactions. However, unlike Monero, custom operations are not enabled by default. As a result, the use of privacy features has historically been low. Worse still, many crypto currency exchanges began to delistice their privacy coins due to legal concerns, and as a result, such crypto currencies lost momentum.

Zcash also fell to close to 97 percent, dropping to its current value of $ 27.84 after its $ 900 peak in January 2018 over the past two years. The price has just fallen by almost half in the last year.

People trade less Zcash now. Zcash saw last year’s trading volume continue to decline as it fell to $ 150 million in the second quarter of 2019, after a summit of over $ 300 million per day.

Although Zcash has seen the number of active wallet addresses decrease in recent months, the market-wide trend is different. Many other crypto currencies have recently experienced a significant rise in network activity. Among them, Decred (DCR) stands out, and the crypto currency has seen a dramatic increase in the number of active addresses in the second half of 2019, moving towards the all-time high, and trading volume has risen considerably. However, the price of the DCR fell by 30 percent during the same period.

Rogers: I’m Waiting For The Hardest Fall Of My Life In...