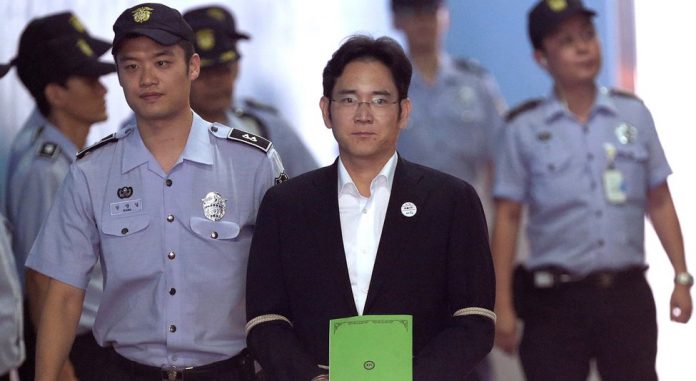 The decision was made during the long-running trial of Samsung’s successor and Deputy General Manager Lee Jae-yong for allegations of corruption. Lee, 52, was convicted of bribing a friend of former President Park Geun-hye and was sentenced to five years in 2017.

He did not plead guilty and was adjourned on appeal. Lee Jae-yong, who was released after serving a year in prison, was given a 30-month sentence in the retrial. Thus, the roads of the prison appeared again.

Defending that Samsung donated without expecting anything in return, Lee was first sentenced to 5 years in prison in the trial of former President Park Geun-hye during the dismissal process in 2016-17, and he spent 1 year of it.

But in 2019, the South Korean Supreme Court sent the case file back to the Seoul Supreme Court on the grounds that Lee, who bought at least three horses for Choi’s daughter and founded a winter sports foundation with his cousin, was underestimated.

Lee Jae-yong was sentenced to 2.5 years in prison by the Seoul High Court in the South Korean capital on bribery charges.