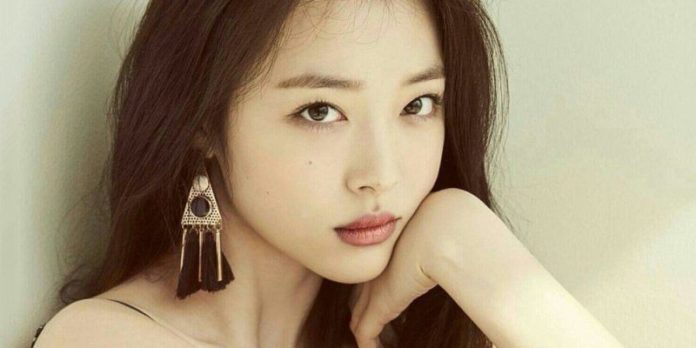 Earlier this week, the demise of Sulli, a former member of the South Korean group f (x), took K-Pop fans by surprise and is yet another tragedy involving the Idols, as the stars of the genre are called.

Now, as South Korean police have charged the cause of the death of the singer and actress, who has been placed as a suicide, new information has been released.

According to Busan Report, Sulli reportedly asked her record label SM Entertainment for help in taking legal action against malicious comments on the Internet.

“Sulli had a hard time dealing with malicious comments. She constantly asked her record label to take legal action to deal with these comments, ”a source told the South Korean newspaper.

The SM Entertainment label in 2018 revealed that it would take legal action to combat such bullying, but later reported that because the IP used by the malicious user was international, it made investigations difficult to resolve the problem.

South Korea’s National Assembly recently proposed a law, dubbed “Lei Sulli,” aimed at combating such malicious comments on the Internet, a major reason for the high suicide rate among the country’s youth, including the Idols.

Genshin Impact: where to find resin