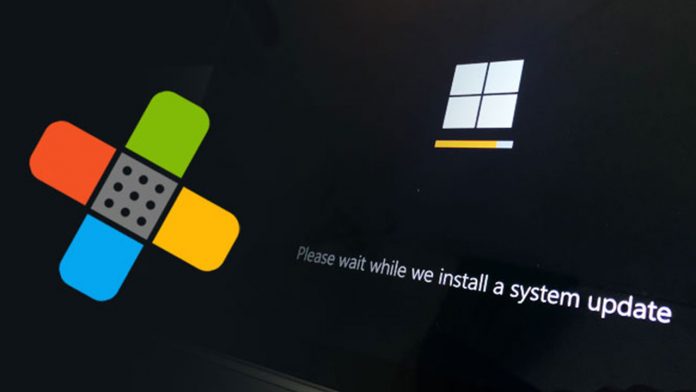 PrintNightmare created a problem. The update released by Microsoft for the PrintNightmare vulnerability caused problems. The company will release a patch shortly.

The Windows update from Microsoft regarding the PrintNightmare vulnerability caused a problem. The update caused some printers to stop working.

The security update released by Microsoft continues to cause problems, especially for Zebra branded printers. Users said that when they installed the incoming security patch for the Windows Print Spooler, their connection to their printer stopped.

It was stated that the issue with the Windows 10 security update made many computers suddenly impossible to connect to printers after installing the KB5004945 patch. The most complaints came from Zebra labeled printers.

From the Microsoft front, it was agreed that the problem can be fixed by rolling back the patch or reinstalling the printer as administrator, it is also a common problem. Zebra acknowledged the incident, saying Microsoft plans to release an updated patch within the next few days that should resolve the issue.

“We are aware of an issue that affects multiple brands of printers caused by the July 6 Windows update ‘KB50004945’. We at Microsoft have investigated this issue and plan to release a new update within the next 1-2 business days. The quick way to fix the problem is to uninstall the update or reinstall the affected printer driver using administrative credentials.”

It is estimated that the new patch to be released regarding the PrintNightmare issue will be fully effective. However, it’s still good to be cautious.