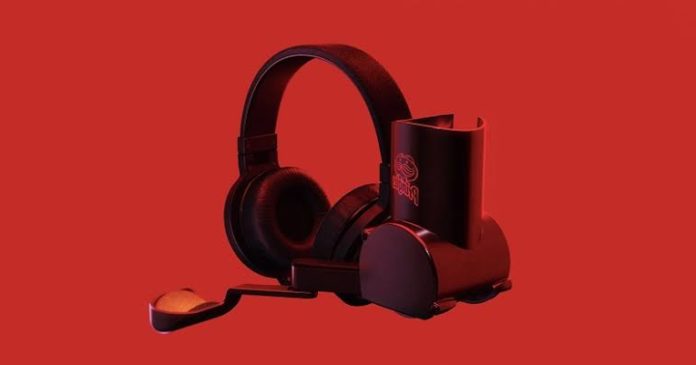 Pringles Made a Funny Earphone for Snacks While Playing Games

Pringles introduced a funny headset for snack lovers during the game. The chips manufacturer produced a headset that heats the players’ complaints and feeds them without putting their hands on the chips. Or at least he tried …

Exciting moments when playing games can make us hungry. When we take a snack with us, it is like torture to continue with the dirty hands. Pringles has produced a funny headset called ‘Hunger Hammer’ for players who want to snack chips without disturbing their game enjoyment. 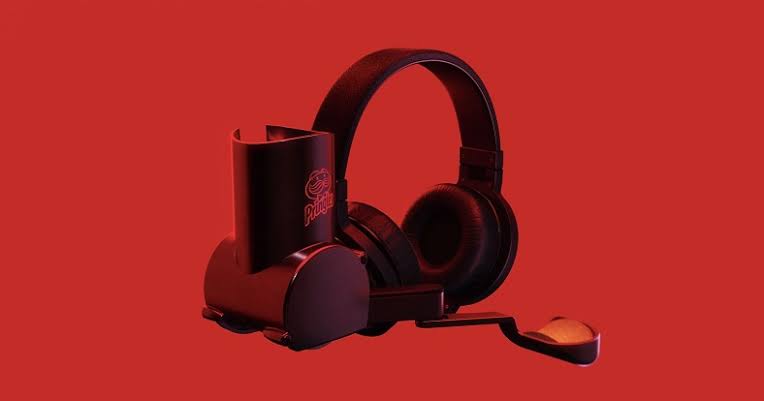 Pringles installed the 3D printer components on the Razer gaming headset. The chips fall into the mechanical arm just below the chips chamber on the side of the headset, and then the arm feeds the chip into the user’s mouth. To use it, a button on the remote control or headset must be pressed. The chips maker thought it would be wise to meet with some Twitch publishers to promote the product.

The idea draws attention to a good problem, but the application can be said to be extremely bad … Arm generally in an unbalanced way, sometimes comes with 2 or 3 chips. On the other hand, it is really difficult to get the chips from there, and users sometimes have to eat chips with their noses. If it was released, it would certainly be a product that is detrimental to the gaming experience and mental health.

Luckily, Hunger Hammer was built for entertainment purposes only, and such a disaster will not be released. You can see in the application video below that this is definitely good news.