The well-known chips maker Pringles has been using the Mr. Made a minor change to the P-themed logo.

In recent years, we have been witnessing the transition of well-known big brands to a minimal and simple logo. One of the latest examples of this, Volvo shared the logo it was working on on its Facebook page last month. Afterwards, it was criticized by users that its new version was too plain and simple.

Pringles also joined the logo change frenzy. The world-famous chips manufacturer under the umbrella of the US-based Kellogg’s Company, Mr. P (aka Julius Pringles) chipped his mascot a bit.

The new Pringles logo is on the shelves

Mr. The biggest change seen in P was the loss of her hair. Preferring to draw a plain monochrome eyebrow instead, Pringles also eliminated the fine details in the facial features. For example, the transitional colors and lines on the old mustaches are no longer visible, instead, a single color was preferred. The same is true for the eyes. 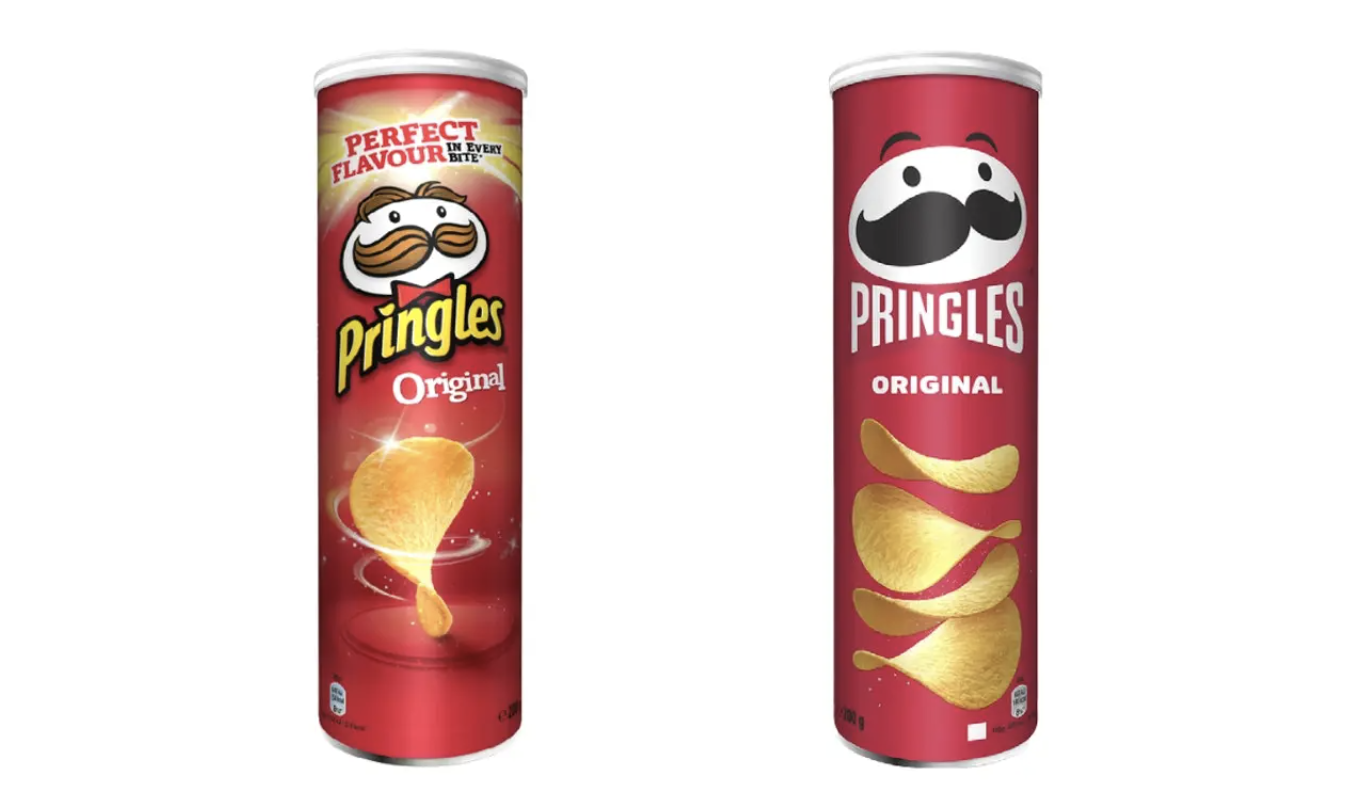 In addition, it appears that the face and eyes, mustache and eyebrows are slightly enlarged. In addition, the font and size of the Pringles lettering, Mr. It was placed inside P’s big bow tie. The designs of the boxes were also revised to be compatible with the new logo. A simpler view welcomes users.

Pringles has officially launched its new logo. Redesigned boxes have already taken their place in the markets/stores where chips are sold. In the coming days, the boxes with the old logo will disappear completely as the stocks run out. You will be greeted with the new logo when you buy it.

The Trailer For The Fourth Season of “True Detective” Teases The...