Home Celebrity Prince William soon to be King in place of the Queen and... 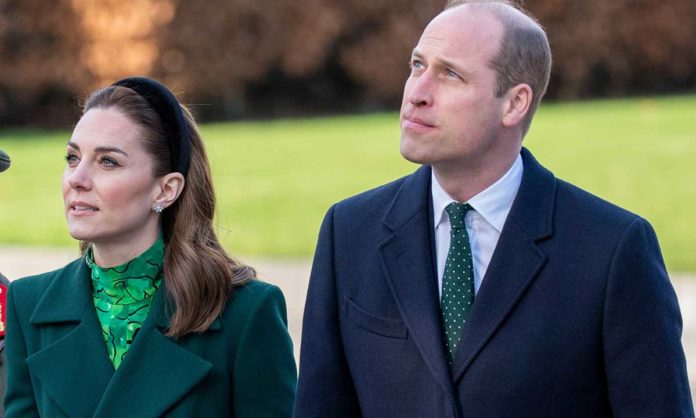 Prince William soon to be King in place of the Queen and Prince Charles? As the whole world experiences a dramatic health crisis, Prince William takes a major step towards the throne of England. Here’s why !

As the world faces an unprecedented health crisis with the advent of the coronavirus epidemic, older members of the royal family protect themselves as best they can. This is particularly the case of Prince Charles and Queen Elizabeth who are obviously part of people at risk and who are therefore confined.

If the relationship of Prince William and Prince Harry seemed to have changed forever , the Duke of Cambridge must now take a step forward to replace his father and grandmother as revealed by the Daily Star magazine . Because, indeed, he is the only one to still have royal engagements in spite of the complicated conditions of these last weeks.

“Since he is the only senior member of the royal family who is under 70 years of age, it is most likely he who will make visits to hospitals in the emergency departments in place of the Queen and Prince Charles who They usually do it. It’s very likely that they will take over some of their commitments, but again it all depends on government recommendations since you can be a healthy carrier.

This would be a major step towards the throne of England for the father of the family and which proves that his status as King is not so far in the future. Pending further information, Prince Charles would be worried about the future of the royal family if Prince William ever became King.

Remember that it is important to stay at home to limit the spread of the virus as much as possible. For all information and questions on the coronavirus, do not hesitate to visit the official government website .

ARMY celebrates the fifth anniversary of the first Eat Jin