Home Celebrity Prince William: Is this the real reason for his BAFTA… 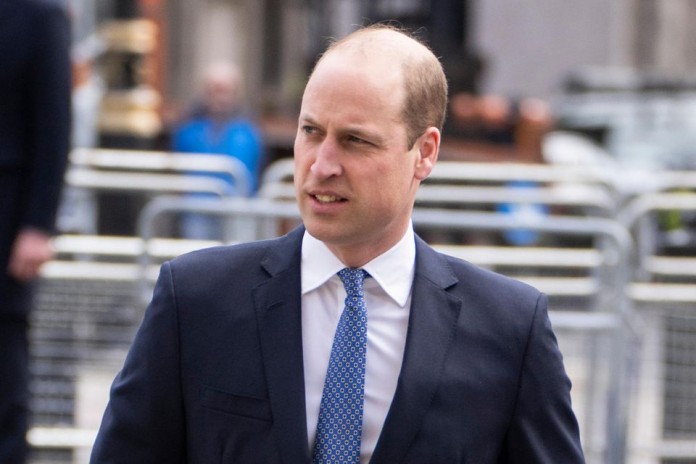 The BAFTA awards are actually one of the annual must-attend events for Prince William and Duchess Catherine. This year, however, they didn’t bring royal glamor to the red carpet. The reason for her cancellation could be a sad one.

While stars of the acting and entertainment industry brought glitz and glamor to the red carpet at the BAFTA Awards in London on Sunday evening, March 13, 2022, Prince William, 39, and Duchess Catherine, 40, were conspicuous in their absence. Instead, the Duke of Cambridge addressed a few words to the guests of the event via a pre-recorded video message. After all, he is President of the British Academy of Film and Television Arts.

His busy schedule has reportedly prevented Prince William from attending the prestigious awards ceremony in person. The decision is said to have “very disappointed” the organizers in particular, since the Duke and Duchess are a “huge crowd puller”.

But the justification for his absence loses some of its credibility just a day later when the 39-year-old and his wife appear at the Commonwealth Day service in London’s Westminster Abbey. Is there perhaps another reason for his BAFTA rejection?

As the British “Daily Mail” reports, it is assumed that the heir to the throne decided not to take part in the glamorous event due to the current situation in Ukraine, as he did not feel comfortable with it.

Trouble with the BBC again

There are also voices that suspect that the Duke of Cambridge wants to turn his refusal against BAFTA broadcaster BBC, which recently caused annoyance among the royals with the broadcast of “The Princes And The Press” documentary series. “Mail on Sunday” reporter Amanda Platell is also surprised by the prince’s cancellation at short notice. “Every royal’s schedule is certainly decided months in advance,” she says. She also assumes that Williams’ anger at the BBC documentary could have been the reason for his absence from Sunday night’s event.

There’s already a lot of discussion going on online. “William is the President of BAFTA so he is expected to attend. He may find it inappropriate given what is happening in Ukraine,” wrote one Twitter user. Another suggests the truth lies somewhere in the middle: “I’m sure he won’t go to BAFTA due to the publicity with Ukraine, but I bet he’s not sad that his cancellation will hurt the BBC.”