Home News Prince William fights with his uncle after learning who would take Harry’s... 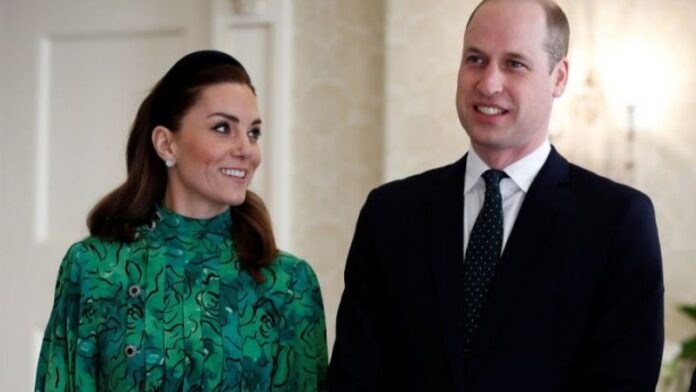 The heir to the British throne surprised again.

British royalty has continued to be involved in family conflicts since the resignation of Prince Harry who left for Los Angeles to have a new life with his wife Meghan Markle, only, this time, the center of attention is located on the alleged enmity aroused between Prince William and his uncle Prince Edward, after it became known that it may be the latter who together with his wife occupy the post abandoned by the Dukes of Sussex.

Given the rumors generated, the local media immediately recalled the enmity that arose between the youngest son of Queen Elizabeth II and the husband of Kate Middleton more than 19 years ago, when William of England accused his uncle of having meddled in his private life without any reason, so it would be Harry’s brother who came out to stand up to defend his personal situation.

The conflict occurred during a date when Prince William was preparing to carry out his academic duties at the University of St. Andrews, where he met who is now his wife, it would be in this room where the young man observed as one of the workers of The television production company that operates as the property of Prince Edward used his agility to take photographs of the daily activities of the young heir.

It is important to remember that these events turned out to be quite a complicated situation for the family and caused Prince Charles’ anger, who demanded from his mother the duty to make Prince Edward choose between royal duties and his activity in the production company, a request that it was in favor of these requirements. Although the dispute happened several years ago, the reaction that Lady Di’s son will have to the possible assumption of office of his uncle Eduardo is unknown .