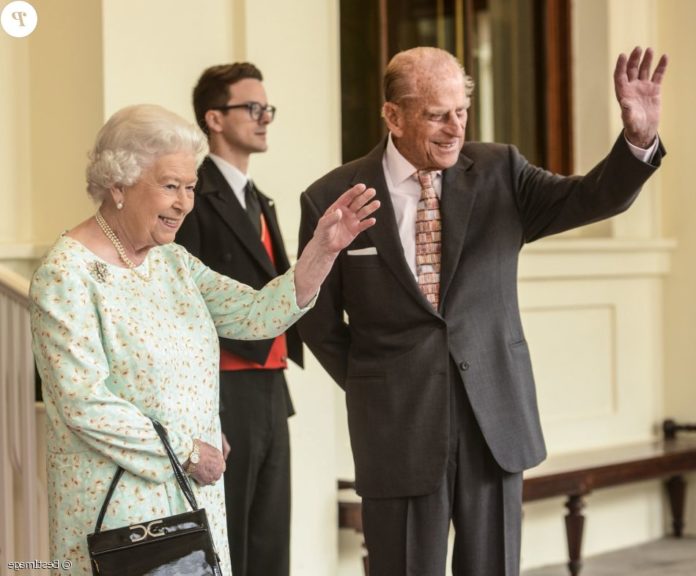 Why do we call him Prince Philip and not King Philip? The return of the series “The Crown” on Netflix raises a renewed interest in the history of the royal family of England. The last season included the origin of the official title worn by the queen’s husband.

On November 17, 2019, the series The Crown made a big comeback on Netflix. A third season eagerly awaited and marked by the arrival of new actors such as Olivia Colman, Tobias Menzies and Helena Bonham Carter in the lead roles. In episode 4, called Bubbikins, Prince Philip, Queen Elizabeth’s husband, is asked why he does not wear the title of king … Good question!

In the British monarchy, the wife of a king is designated as queen consort. But conversely, the husband of a queen is appointed as prince consort, not consort king. Still in force, this ancient patriarchal rule is certainly related to the idea – of course erroneous – that the title of king designates a reigning monarch, when the title of queen should be initially only honorary. Yet Prince Philip, and not King Philip, happens to be the fifth British consort prince.

On November 20, Elizabeth and Philip celebrated their 72 years of marriage. It is precisely this union, celebrated with great pomp at Westminster in 1947, which decided on the title that men wear.

The one who until then was known as Philip of Greece and Denmark had to give up his royal Greek and Danish predicates to marry his bride, who happens to be a distant cousin … Once converted to Anglicanism and naturalized British, Philip adopted the surname of Mountbatten, the one worn by his maternal grandparents. At the time of his marriage to the future queen, Philip received the title of Duke of Edinburgh from his father-in-law King George VI, the very morning of the wedding. The title of prince consort was given to him only ten years later, after his wife was elected to the throne in 1952.

WHY IS ARCHIE CALLED MOUNTBATTEN-WINDSOR?
The name of Windsor was chosen to designate the royal house founded by Elizabeth and Philip, then joined by their four children: Prince Charles (born in 1948) and his sister Princess Anne (born in 1950), then Prince Andrew in 1960 and Prince Edward in 1964.

Since a 1960 decree, all descendants of the couple without a royal title can use the name Mountbatten-Windsor. A name that Prince Harry and Meghan Markle chose for their son Archie (6 months), whom they decided to raise without title, as a citizen (almost) ordinary.

Netflix is making fun of the upcoming arrival of the season!