Home World Prince Philip dies at the age of 99 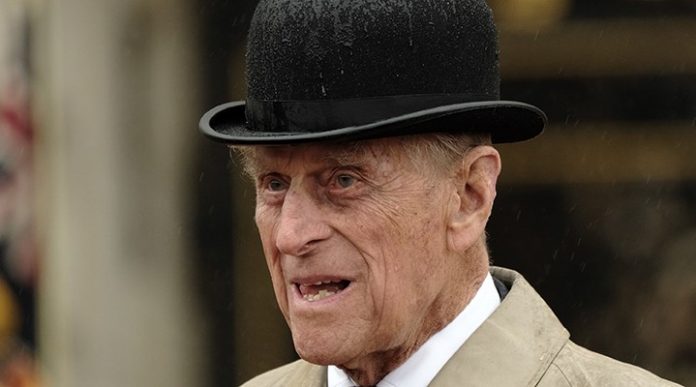 “Her Majesty The Queen, with great sorrow, announced the death of her beloved husband, Her Majesty Prince Philip, Duke of Edinburgh. Her Majesty passed away peacefully this morning at Windsor Castle,” said Buckingham Palace in a statement.

Born in Corfu in Greece and given the title of Prince of Greece and Denmark when he was born, Mountbatten was exiled with his family after the revolution in Greece.

Coronavirus Revealed to Shrink the Brain: Its Effects Are Revealed in...