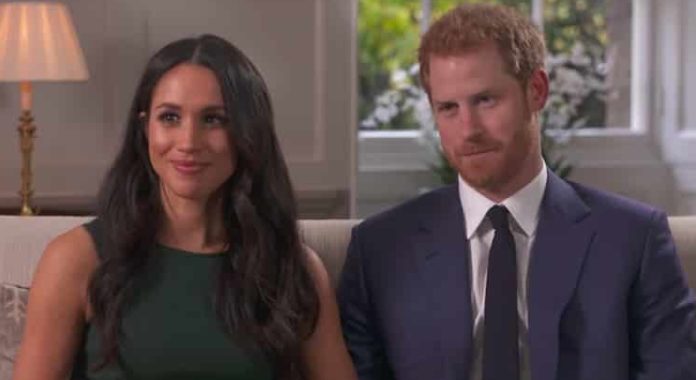 Prince Harry disgusted with the way Meghan Markle was treated? Behind the scenes of their departure from the royal family.

Is Prince Harry disgusted with the way his wife Meghan Markle was treated in the royal family? Discover in this article the details of their departure.

While shocking statements said that Prince Harry could be forced to leave Meghan Markle to return to the royal family , William’s brother is still in Canada, the country’s borders having closed to prevent the spread of the coronavirus. Yes, you are aware that Harry and his wife now live a peaceful life on the other side of the Atlantic with their son Archie, a radical decision to move away from the royal family who had surprised him. many. If different media suggested that Meghan Markle was then behind this life change, the reality is quite different.

According to a source who confided in US Weekly , Prince Harry is actually responsible for their departure for Canada because he could not bear the way Meghan Markle was treated : “When it became clear that Meghan was not going never to be treated fairly, Harry cracked ” tells the source before continuing ” He is adamant: it was his decision to move to Canada ” . According to a second informant, this choice was above all to protect their son Archie from all English negativity: “Harry knows what it is to grow in the spotlight and he wants to give Archie the most normal education possible”. That is clear ! While waiting for more news about the couple, sad statements say that the relationship between Prince William and Prince Harry has changed forever.