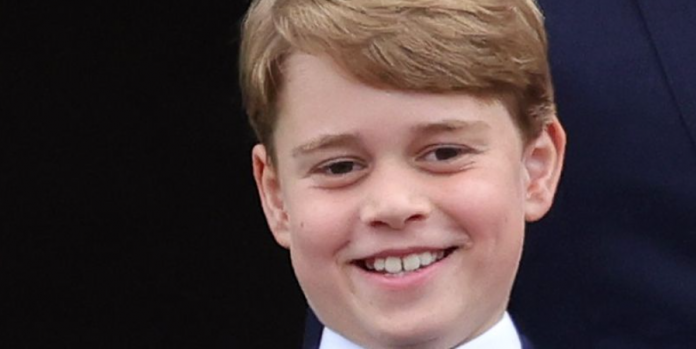 Well objected! Just this year, Prince William (40) and Princess Kate (40) moved to Windsor with their children. Prince George (9) and his siblings clearly noticed the change of scenery when they moved to a new school. An unusual situation, because the future little heir to the throne had to fight for his place there. They say George pulled out the royal Joker card at school!

In the book about the Windsors, “New Members of the Royal Family: The Legacy of Queen Elizabeth and the Future of the Crown,” author Katie Nicholl also revealed some details about the children of William and Kate. It is said that Prince George first quarreled with a classmate at a new school. No problem for a nine-year-old boy because, as they say, he played his royal prankster. “One day my father will be king, so you better watch out,” the heir allegedly objected.

George seems to know his place in the royal family and in the line of succession. According to biographer Robert Lacey (78), William and Kate should not have informed their offspring about his future place in the monarchy until about his seventh birthday. So now the Little Prince knows for sure that he will be third in line to the throne after his dad.