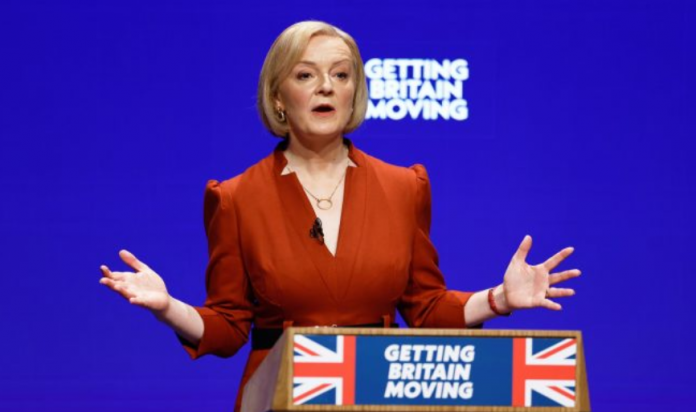 Leadership elections will be held next week

Liz Truss has resigned from the post of Prime Minister of the United Kingdom, having worked for only six weeks.

Speaking outside number 10 Downing Street, Truss said: “I came to power at a time of great economic and international instability. Families and businesses were worried about how to pay their bills.

“Putin’s illegal war in Ukraine threatens the security of our entire continent, and our country has been held back by low economic growth for too long.”

She continued: “I was elected by the Conservative Party with a mandate to change that. We have met energy bills and reduced national insurance costs. And we have outlined the concept of a fast-growing, low-tax economy that will take advantage of the freedom of Brexit.

Truss further confirmed that the leadership election will be completed within the next week. She will remain Prime Minister until a successor is chosen.

This is breaking news – stay tuned