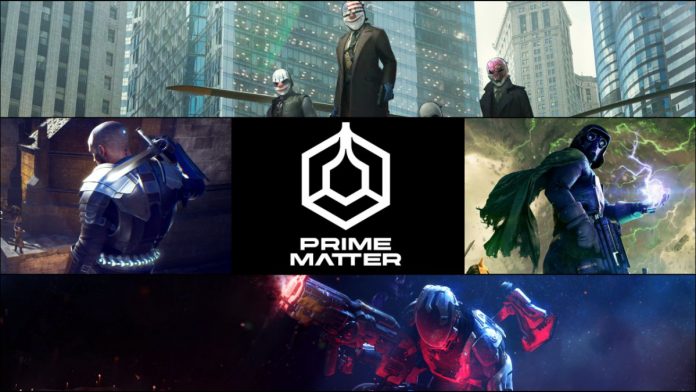 Prime Matter: The Koch Media group presents all the titles it has underway and announces its new distribution label, Prime Matter, where it will encompass them. Koch Media has announced during the Summer Game Fest digital conference all the games it has underway for the coming months and years. The company, which belongs to the Embracer Group, has presented to the public its new distribution label, Prime Matter, with which it will complete its portfolio of video games edited with talent from all over the world; big and small games. Here’s a full breakdown of all the announcements that have taken place at the event.

One of the most important sagas of Starbreeze Studios is back with a new first-person installment maintaining everything that made Pay Day 2 great. We are in Hollywood, with the Unreal Engine 4 and with a marked ambition in the cooperative proposal. The game will be released in 2023, it still has a long development ahead of it; We will see it on computer and consoles, presumably PS5 and Xbox Series X | S.

One of the most surprising commercials of the night is The Last Oricru. Prime Matter and GoldKnights team up for this third person action RPG project set in the Middle Ages where science fiction and magic are combined. “In this cruel world, enemies try to win the trust of the players for their own interest; It is up to you to decide what is morally acceptable to achieve your goals and detect who is a friend or an enemy ”, explain its creators. The Last Oricru will be released in 2022 for PS5, Xbox Series X | S and PC; It will be distributed in physical and digital format, one of the most ambitious projects of the consignment.

Prime Matter and Massive Work Studio join forces to color and shape Dolmen, a third-person action role-playing game set in a sci-fi universe. Influenced by HP Lovecraft and pop culture, Dolmen shows us how the universe can be far from the parameters already known: bosses, hostile environments, mysterious secrets … Dolmen will be released next year 2022 on PlayStation 4, PS5, Xbox One, Xbox Series X | S and PC; It will be released in physical and digital format by Koch Media.

BTS: Jin With a Failed New Look And a Lot Of...

Manifest 3×9: Saanvi Is In Danger In A New Episode (promo)