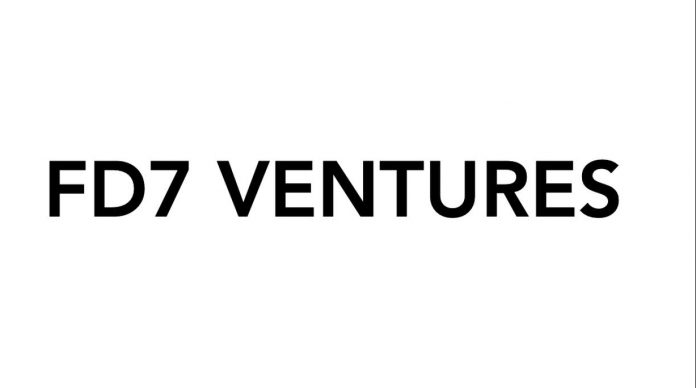 Prakash Chand, Managing Partner of FD7 Ventures, made a price forecast for Cardano and Polkadot. The director of the Dubai-based company announced that ADA and DOT prices could rise 20 times in the next 2-3 years.

FD7 Ventures, a Dubai-based investment firm, announced last week that it would sell $ 750 million of Bitcoin to buy Cardano and Polkadot. The company’s managing partner, Prakash Chand, said in a March 4 statement that these two projects, along with Ethereum, “have huge potential.

“Potential to change the world”

Stating that Bitcoin is a “useless” crypto currency, Chand said, “It has no function other than being a value storage tool. said. That’s why the company that decided to sell the Bitcoins in its portfolio Cardano believes projects like Ethereum and Polkadot promise a brighter future.

Praising the developer teams and roadmaps of the Cardano and Polkadot projects, Chand said that “meaningful projects that can change the world” can emerge from these ecosystems.

The largest purchase of 5000 whales from SHIB and 7 altcoins!