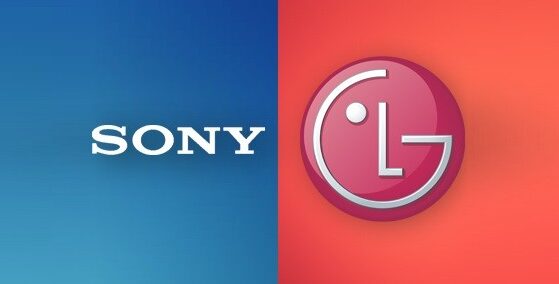 New information indicates the imminent launches of two more smartphones to the European market. The cell phones consist of Sony Xperia 1 II and LG Velvet. Both already have prices and official pages in the “Old Continent”.

Sony Xperia 1 II
Sony Mobile mistakenly activated its pre-order page on its official website in Germany. The device will arrive in the country and other European neighbors at a price of €1,199. The value is salty, but it puts the device in contention with other rivals, like Samsung, Huawei and OnePlus.

In addition, the page on the air also indicated the availability of the laptop with a Sony WH-1000XM3 wireless headset as a gift.

LG Velvet
The LG Velvet arrived on the company’s official website in Italian. Even without the suggested price or details on availability for purchase, the TuttoAndroid website indicates that its launch will take place in mid-June – exactly, on the 16th of next month.

See Also
The design of LG Velvet has become clear!

Twitter is testing a feature where you can see all the...

One UI 3.0 gets official arrival forecast in Brazil